Summer is a season of eating ice-creams, getting tanned and going to beaches. But to the British, it means more than that.

It is intense, passionate, yet painfully brief.

They spend months on end, longing, for the fleeting waves of heat to finally arrive.

It is a season of universal liberation, free from the restraints of cloth and living space; it is as close as they can get to their little Heavens on Earth.

Amidst this seasonal expressiveness do we come face to face with the British ideals.

This is an ongoing documentary of British Summers, therein depicting the British notion of the ideal life. 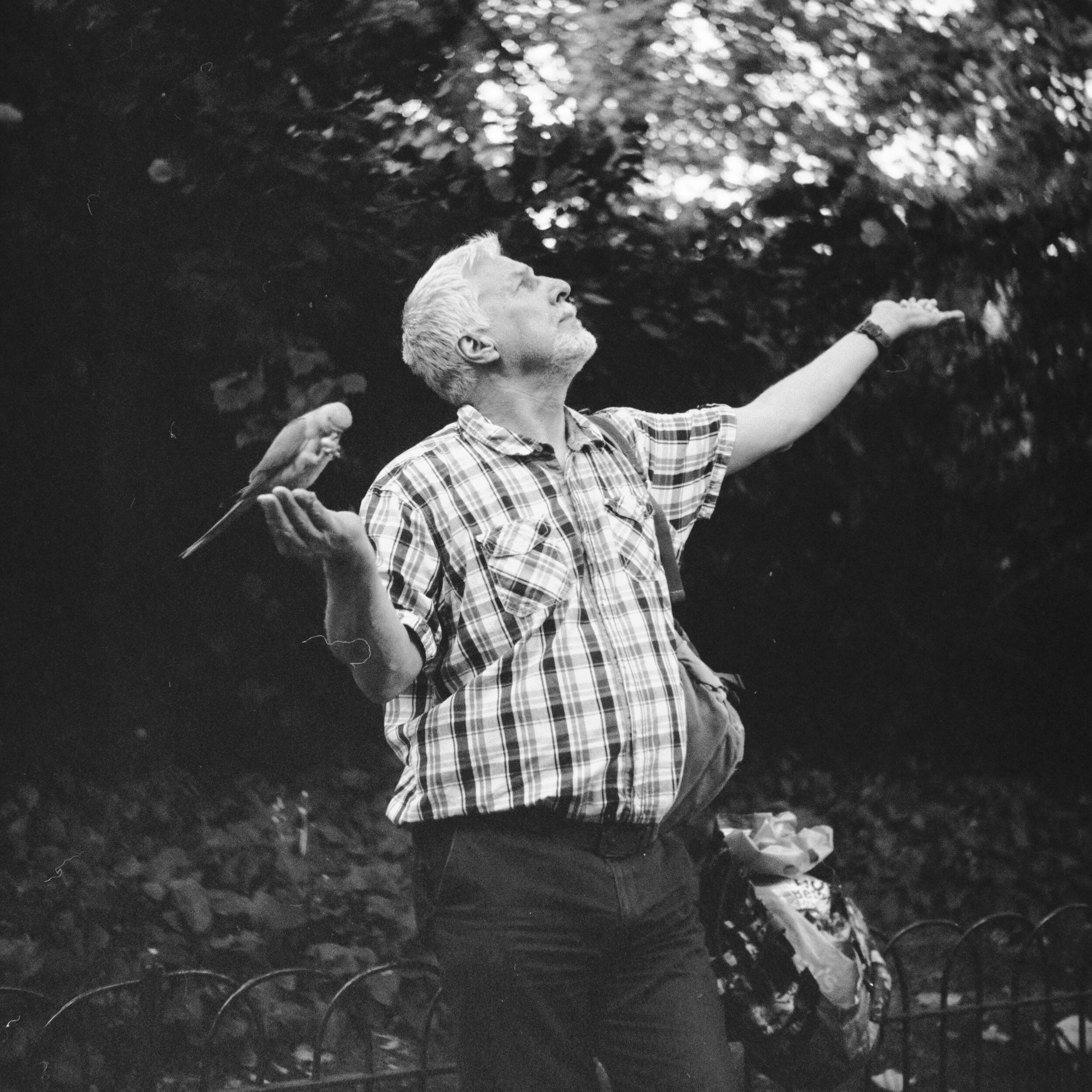 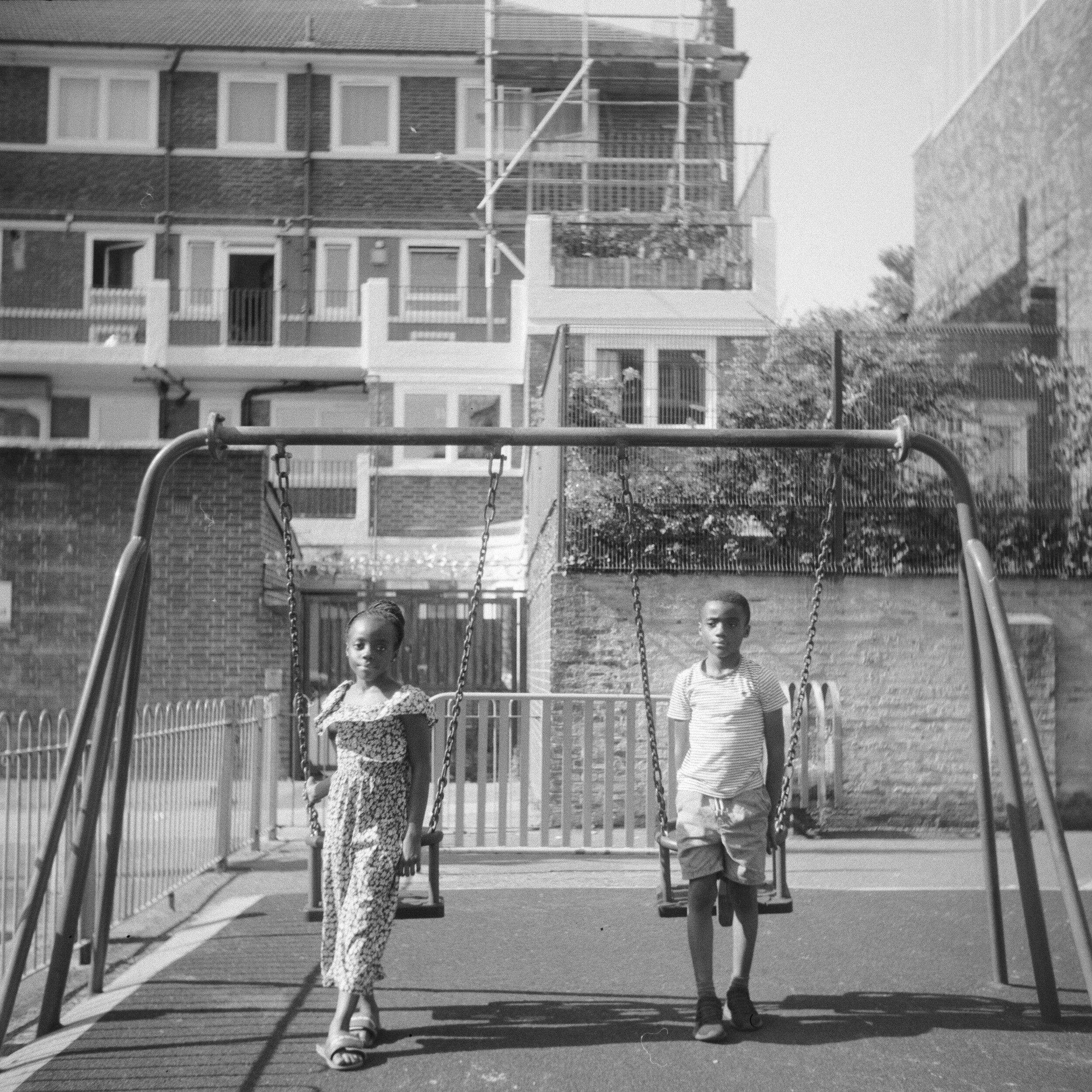 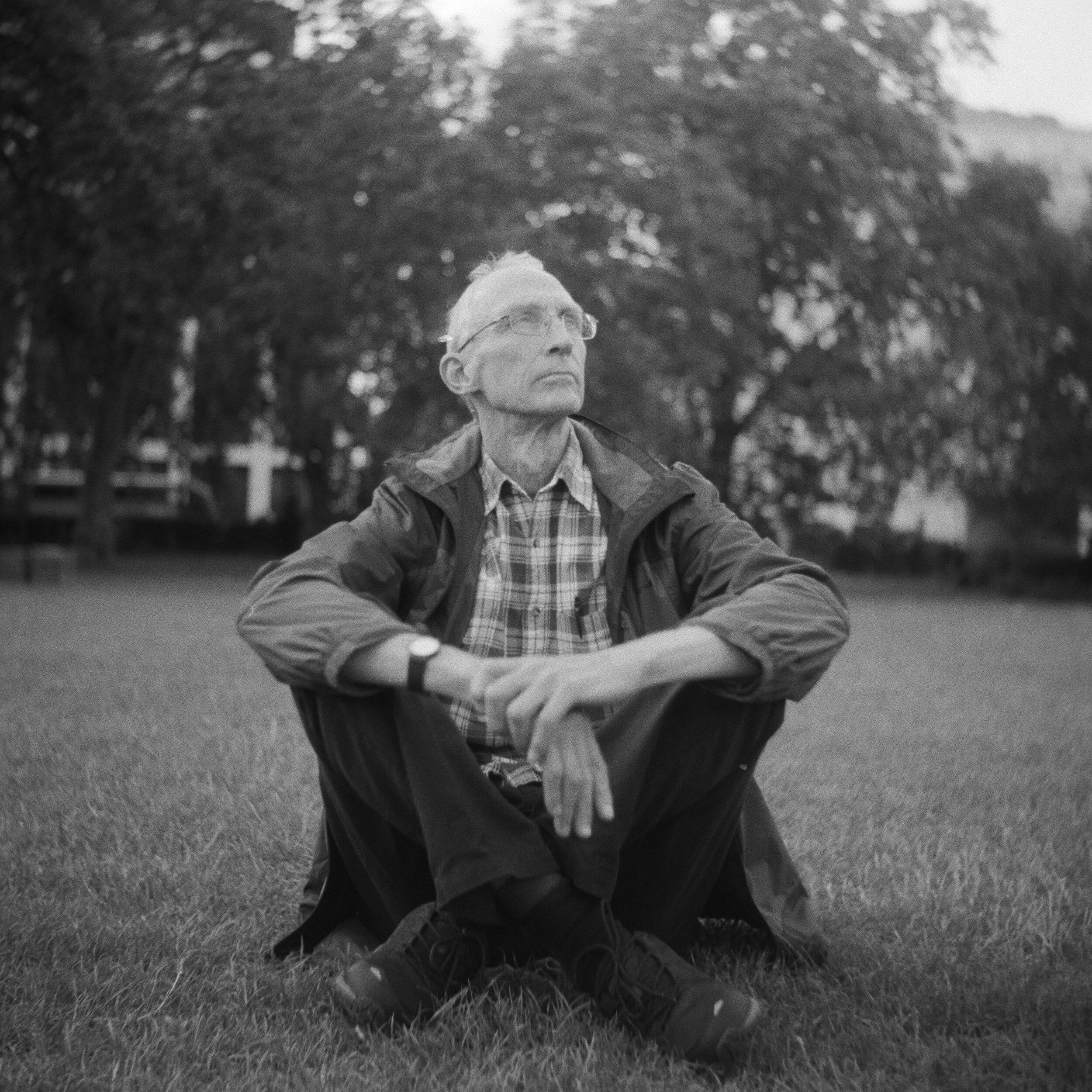 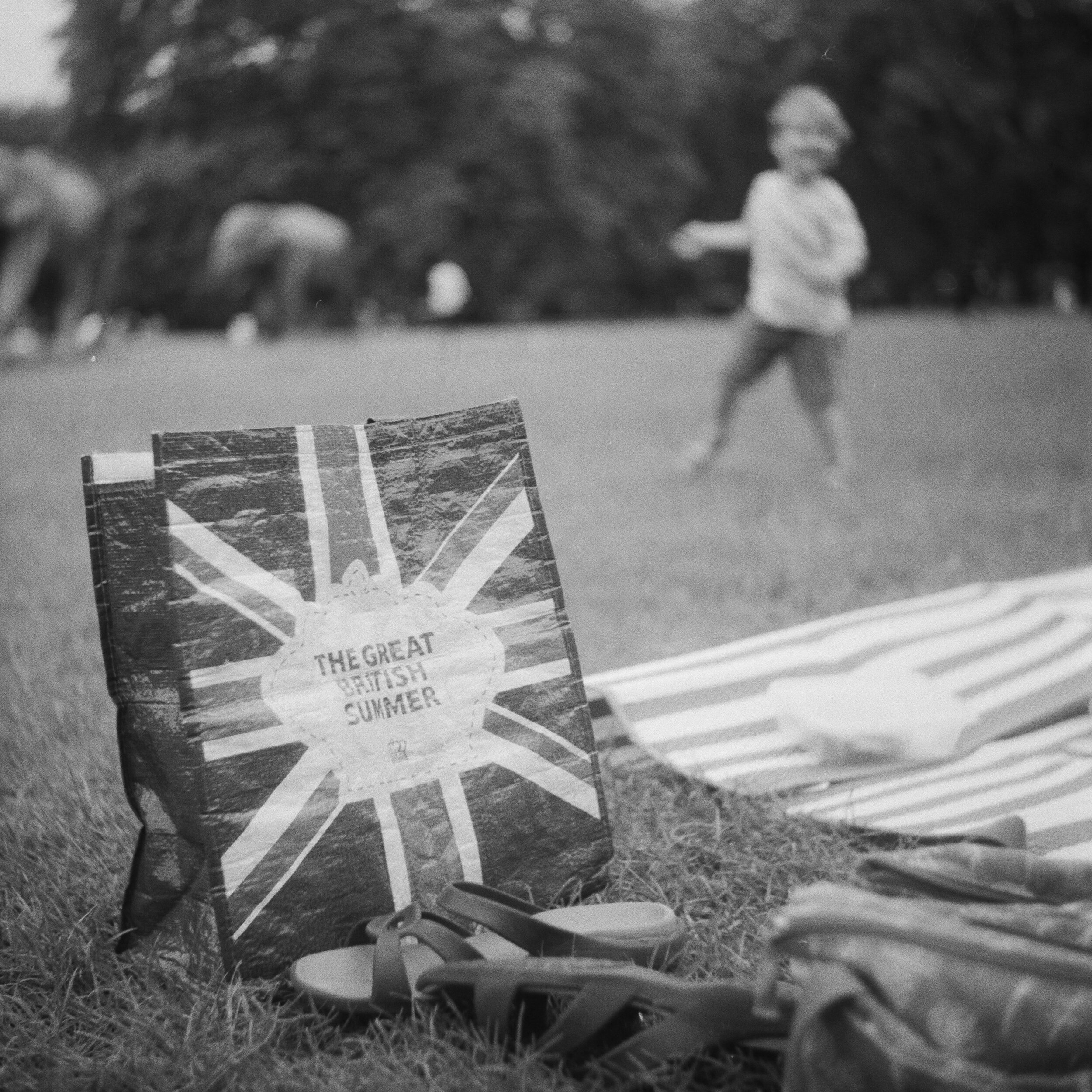 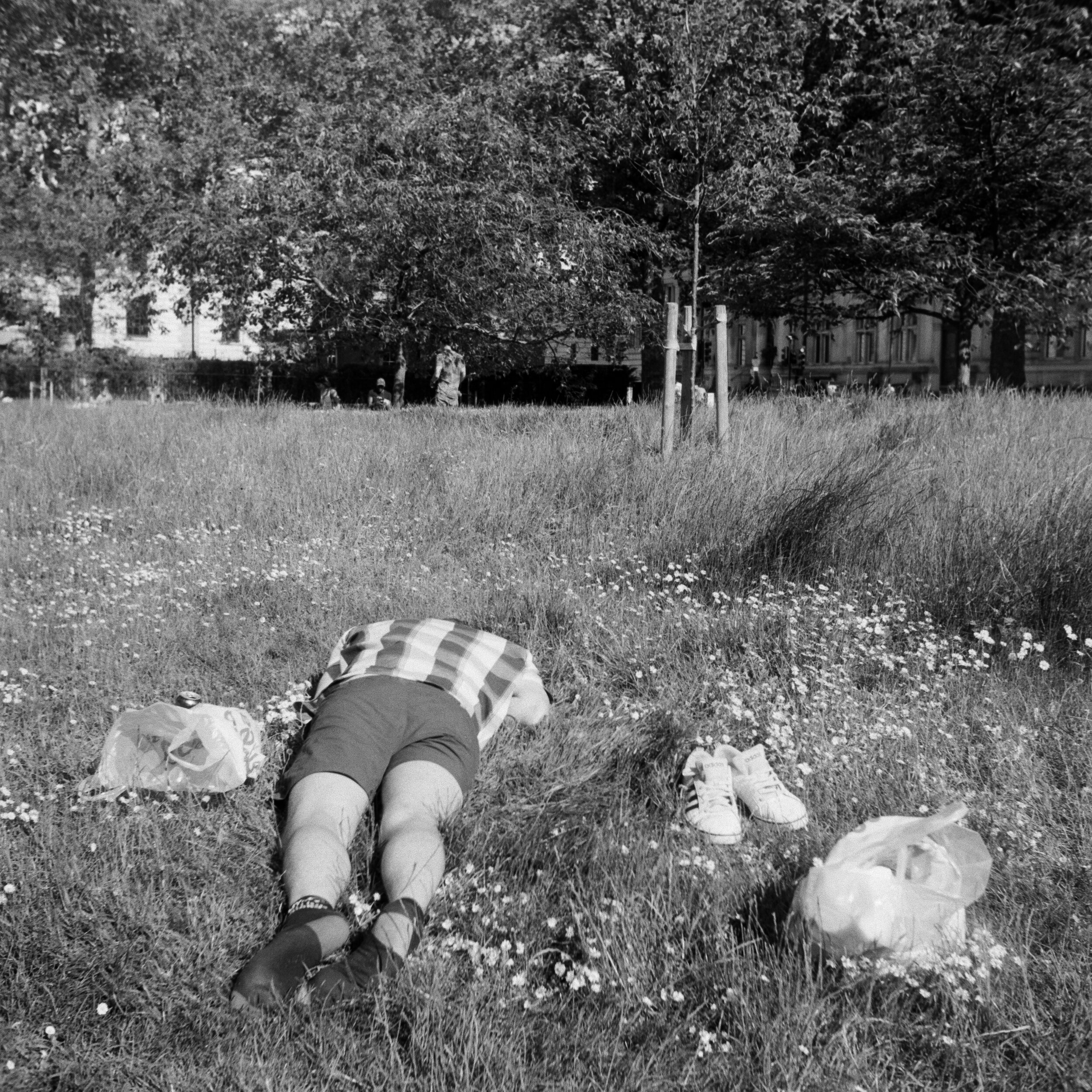 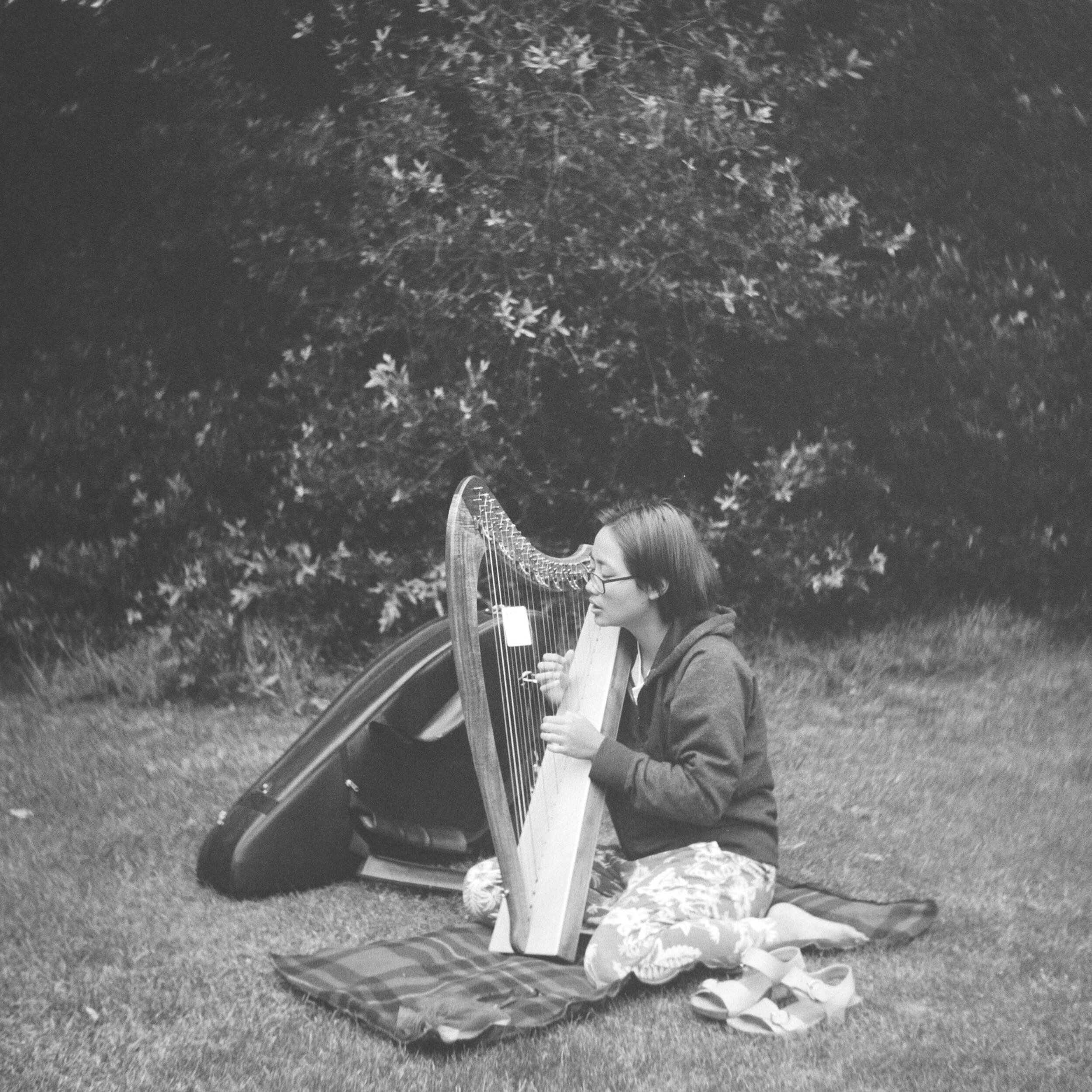 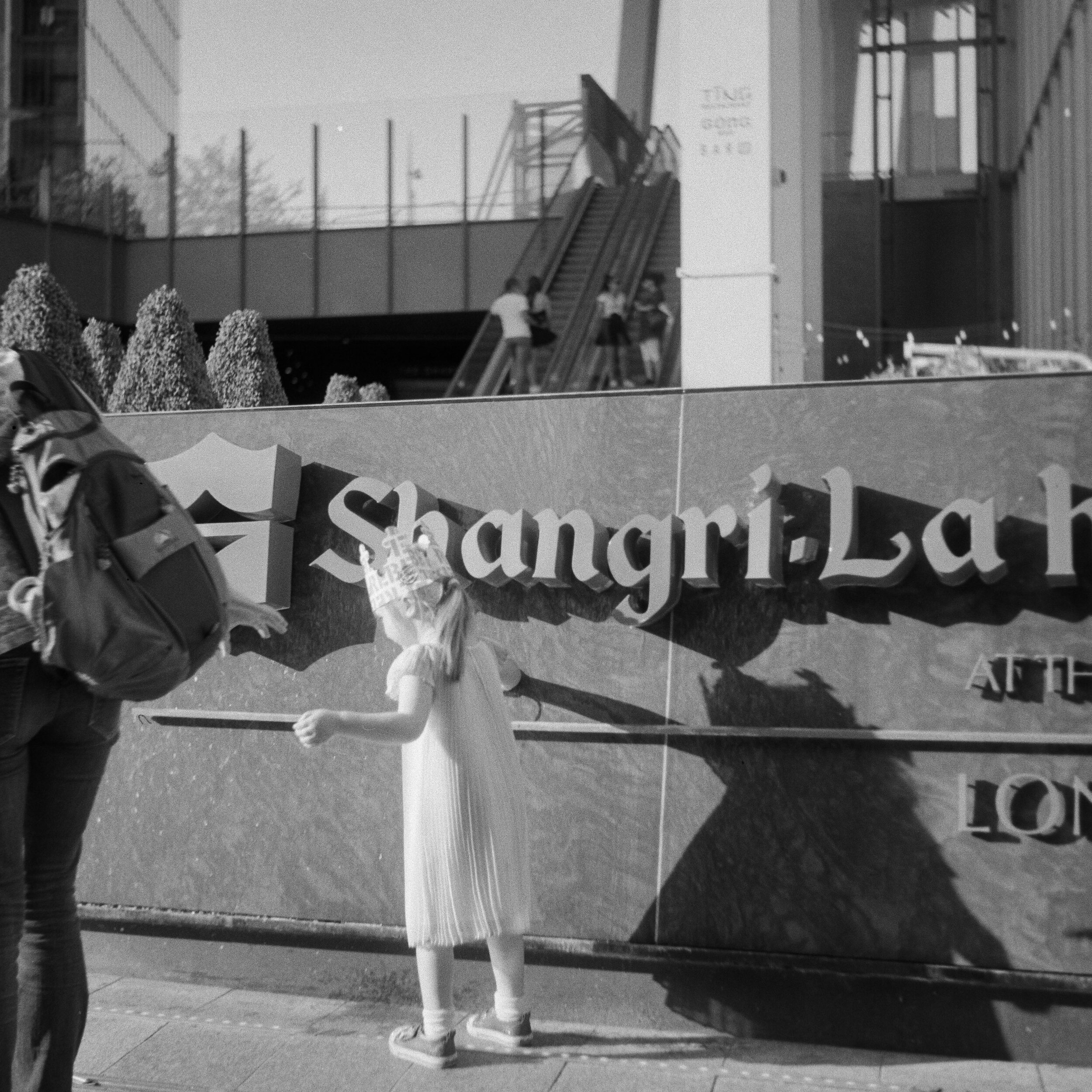 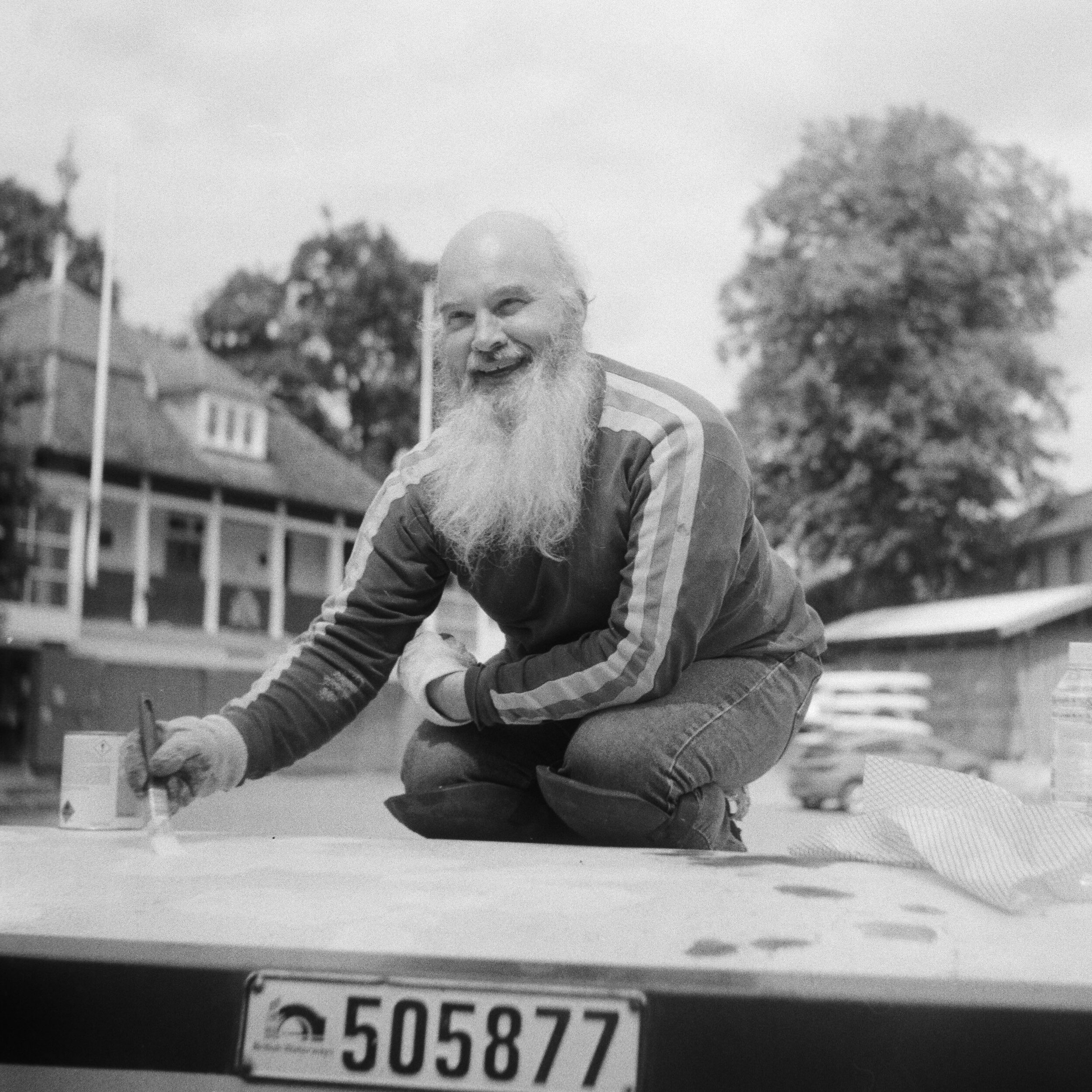 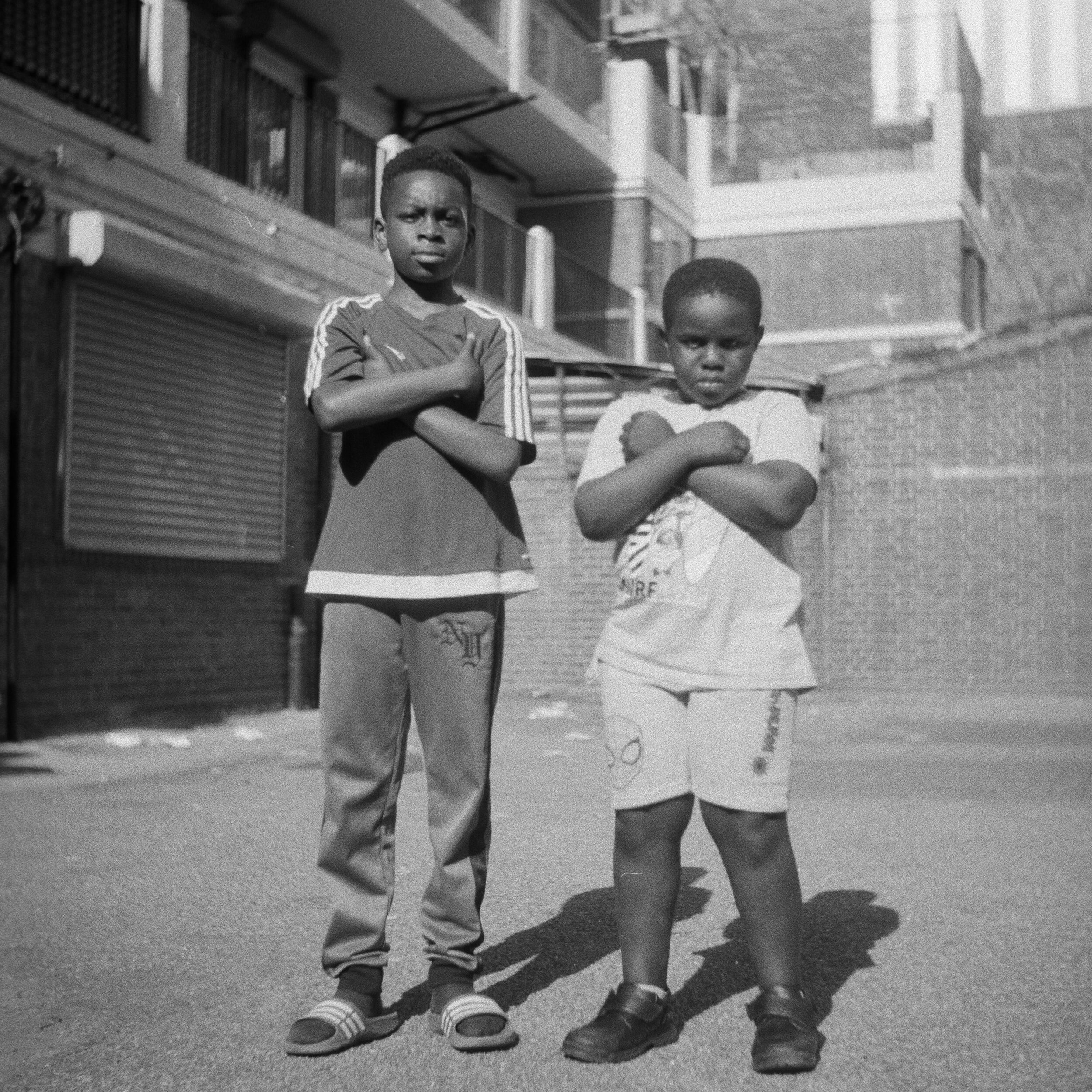 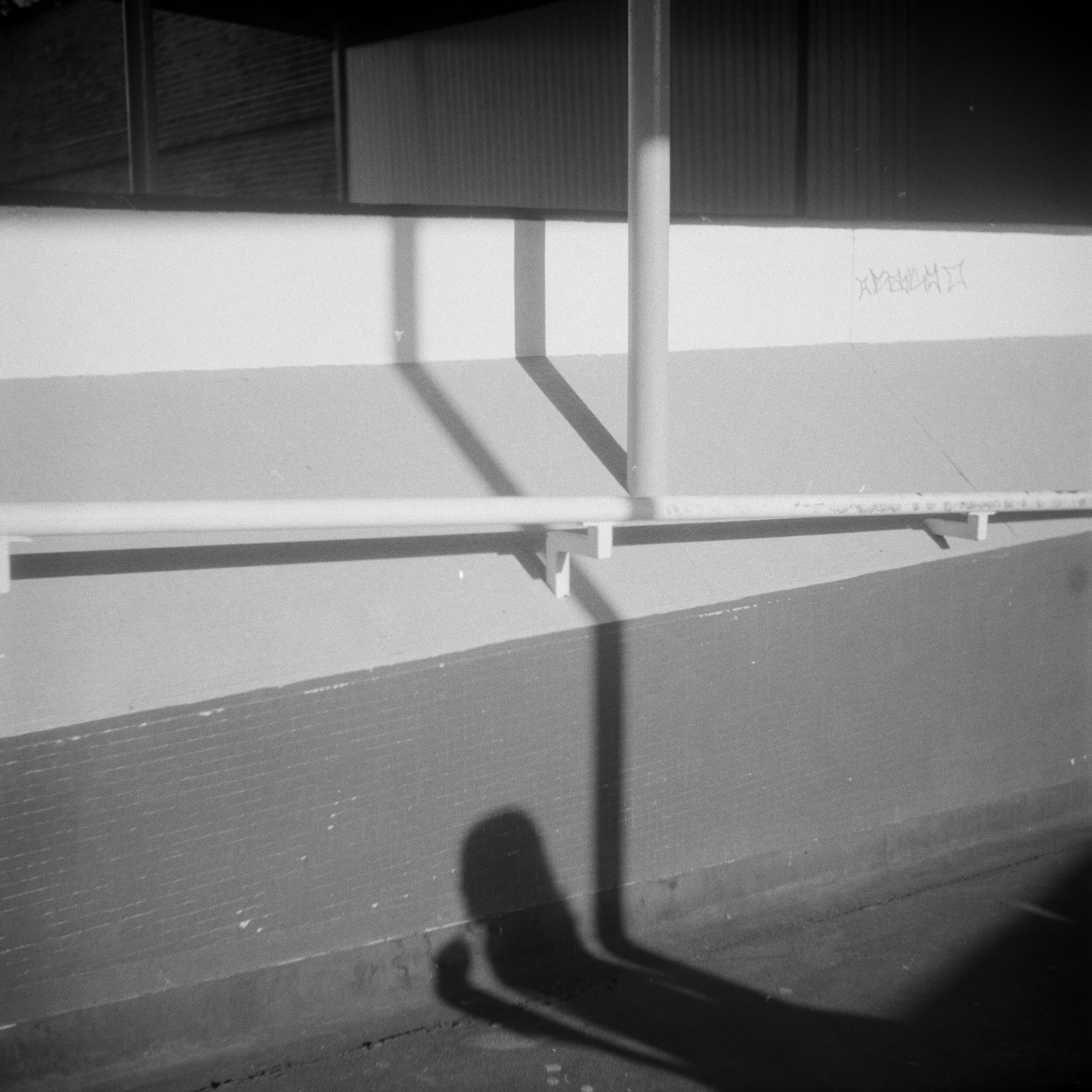 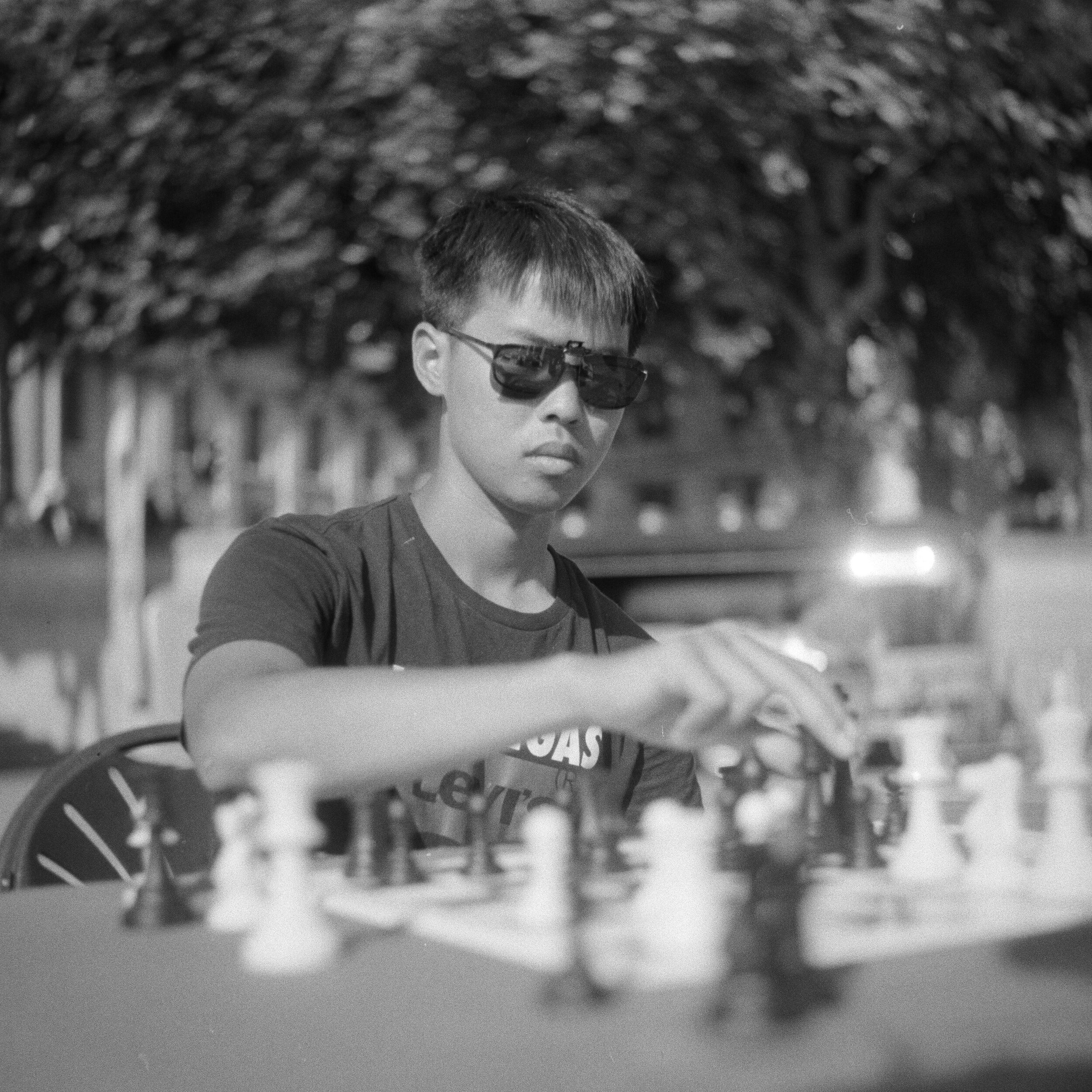 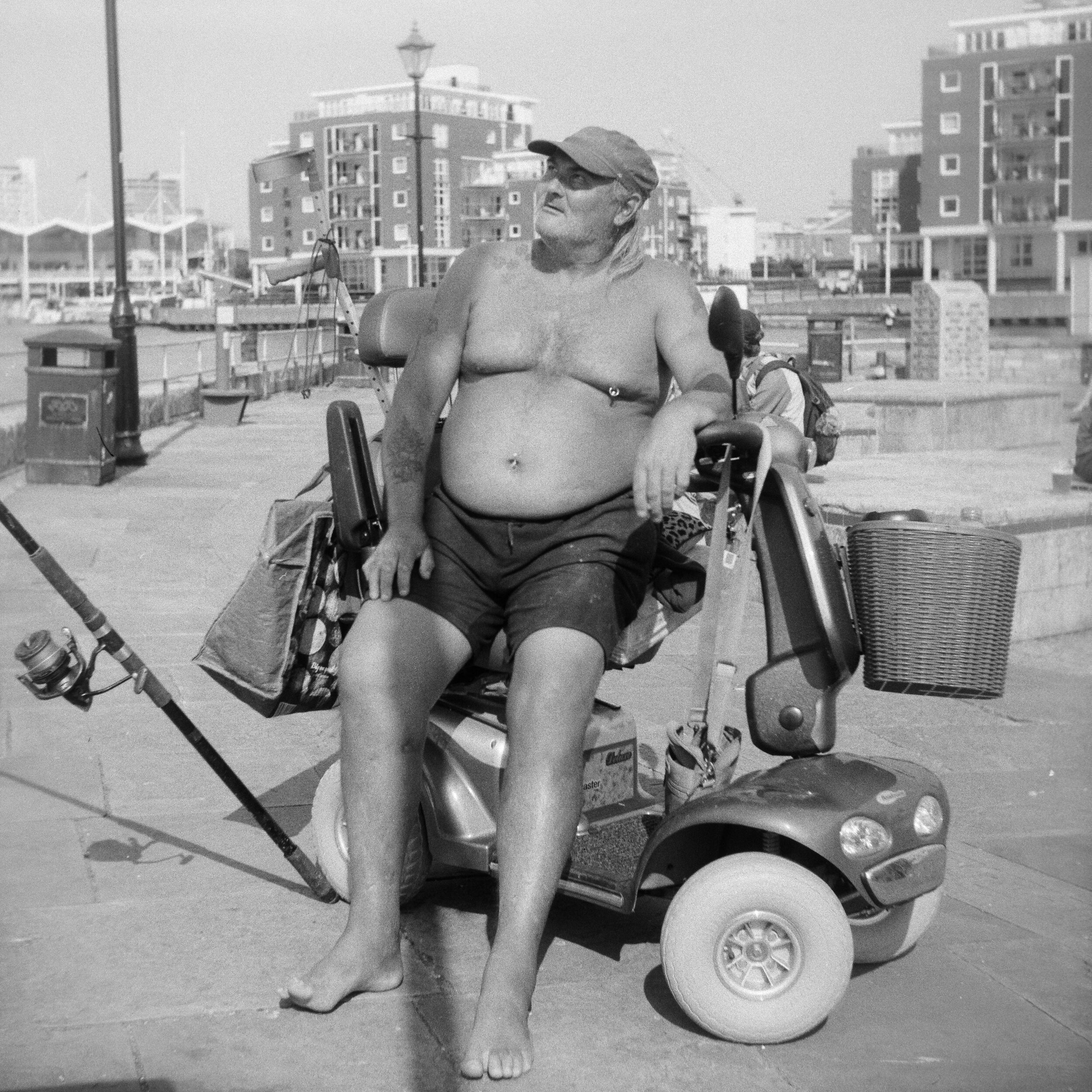 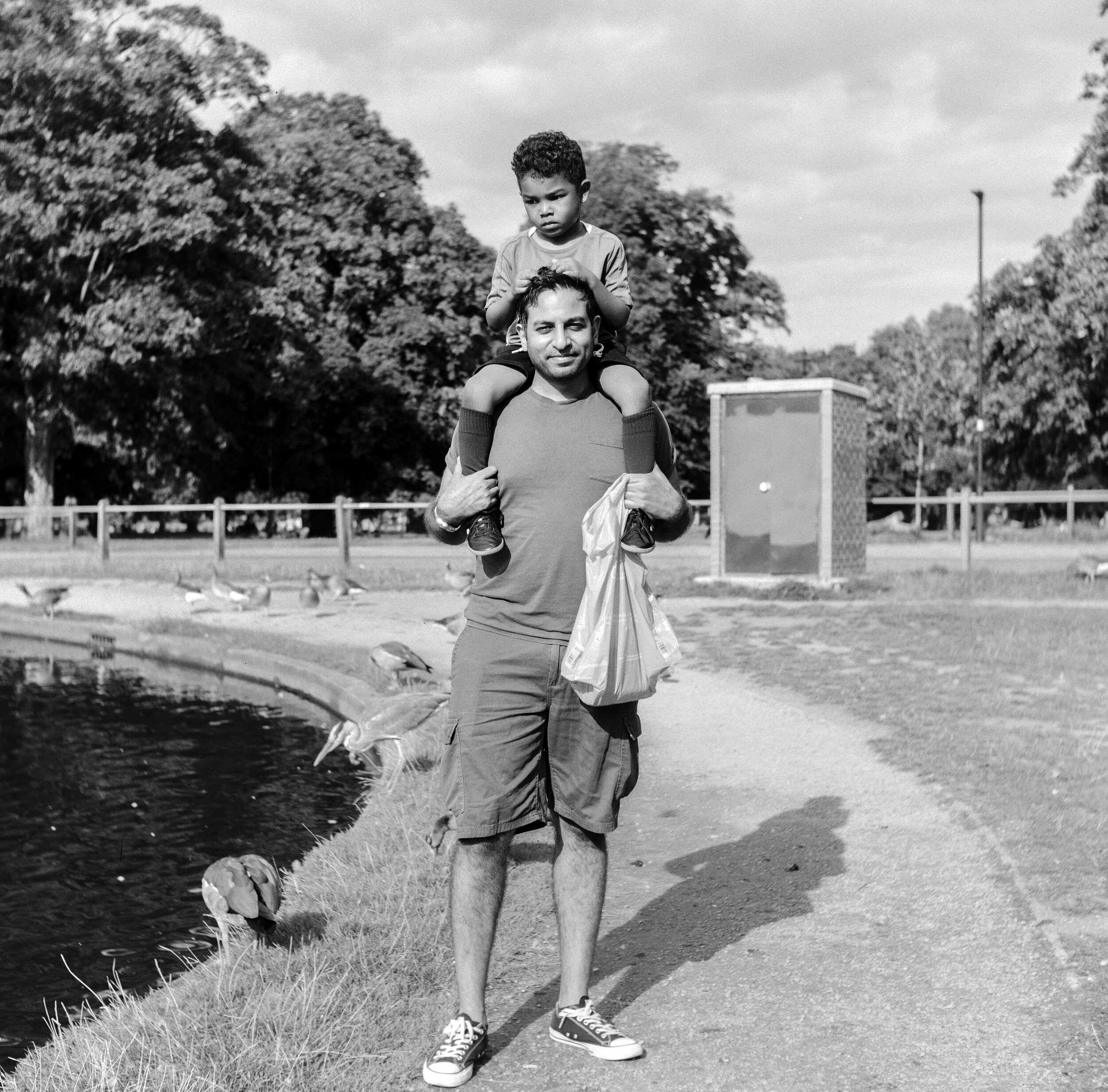 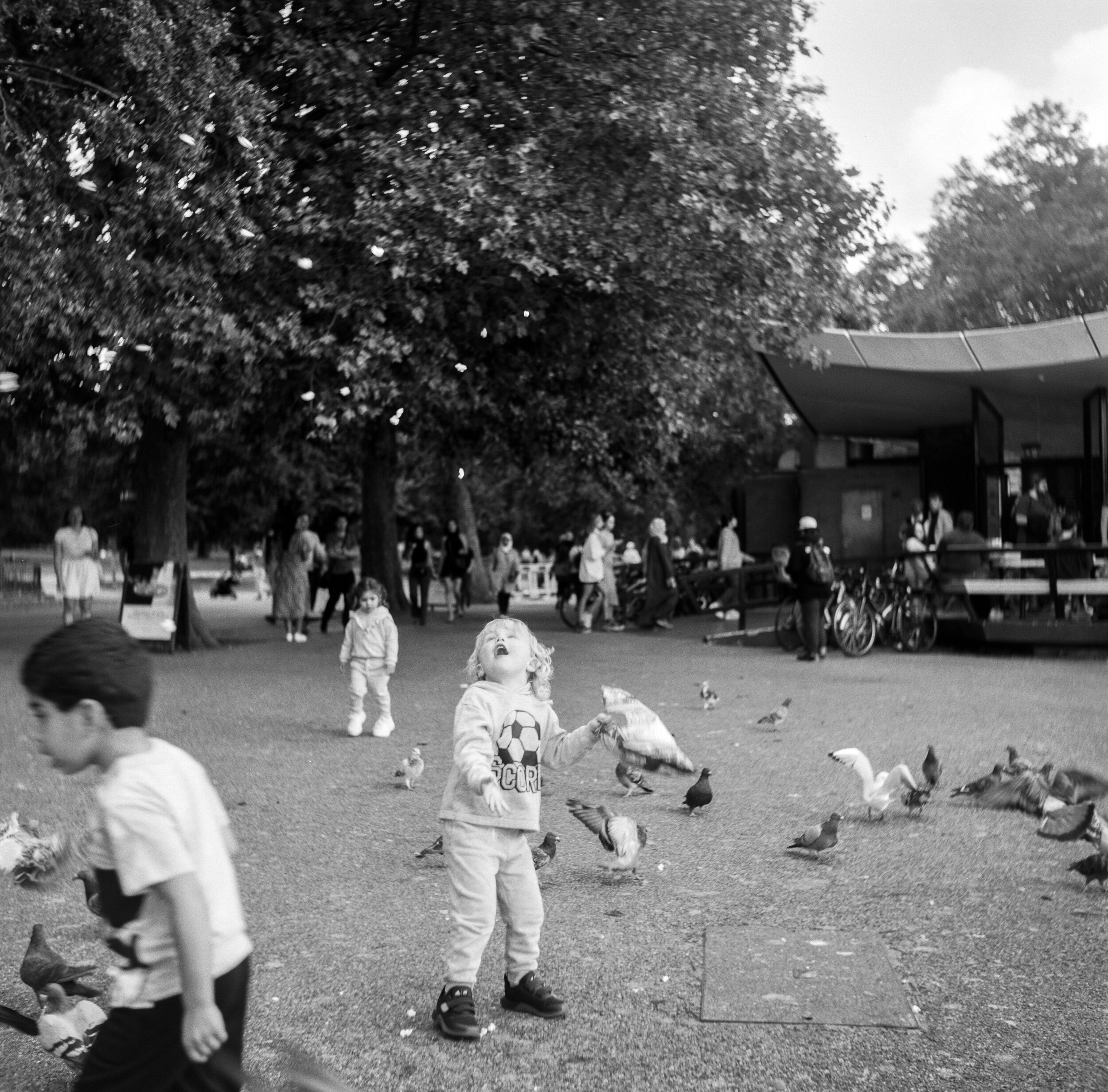 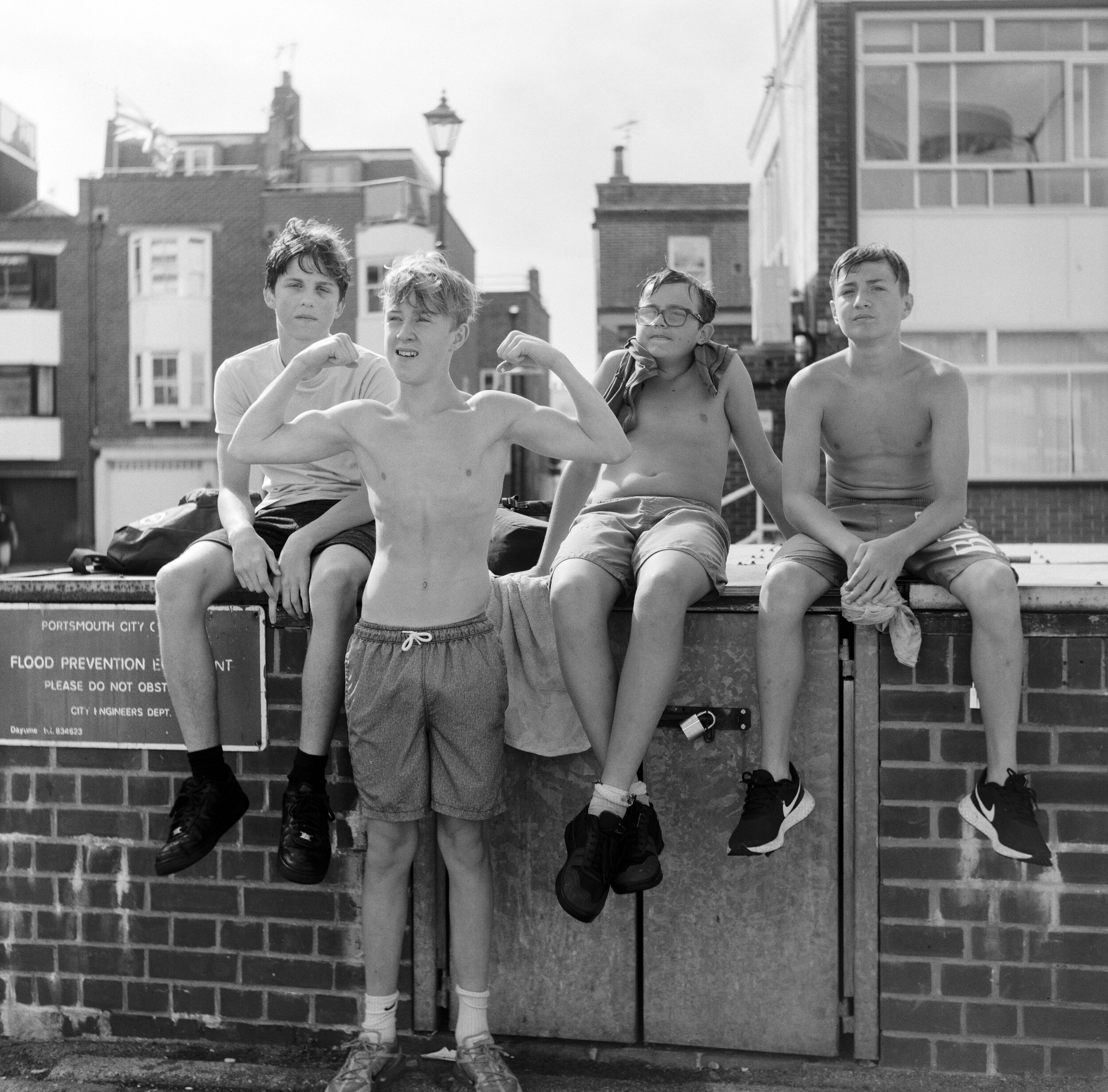 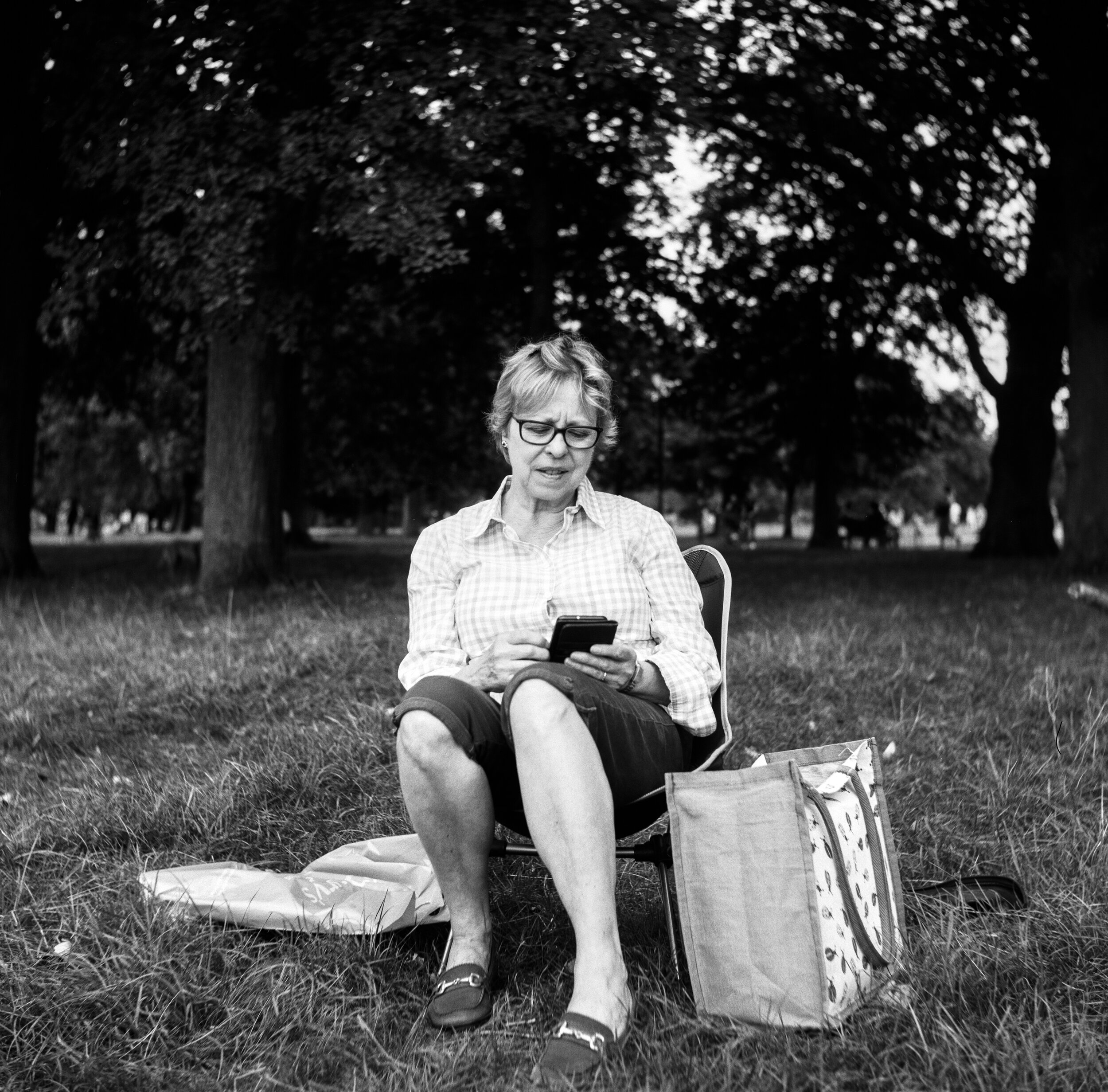 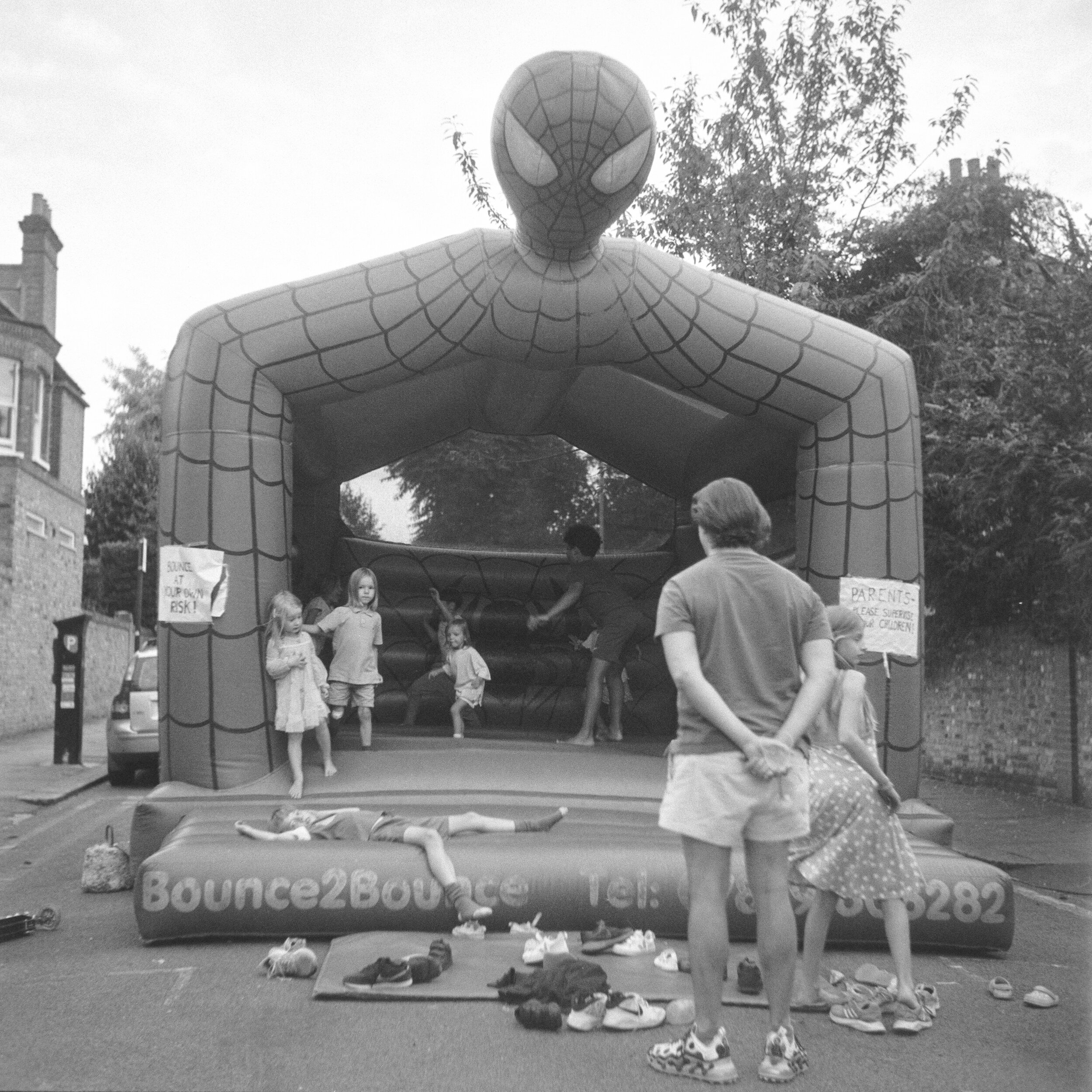 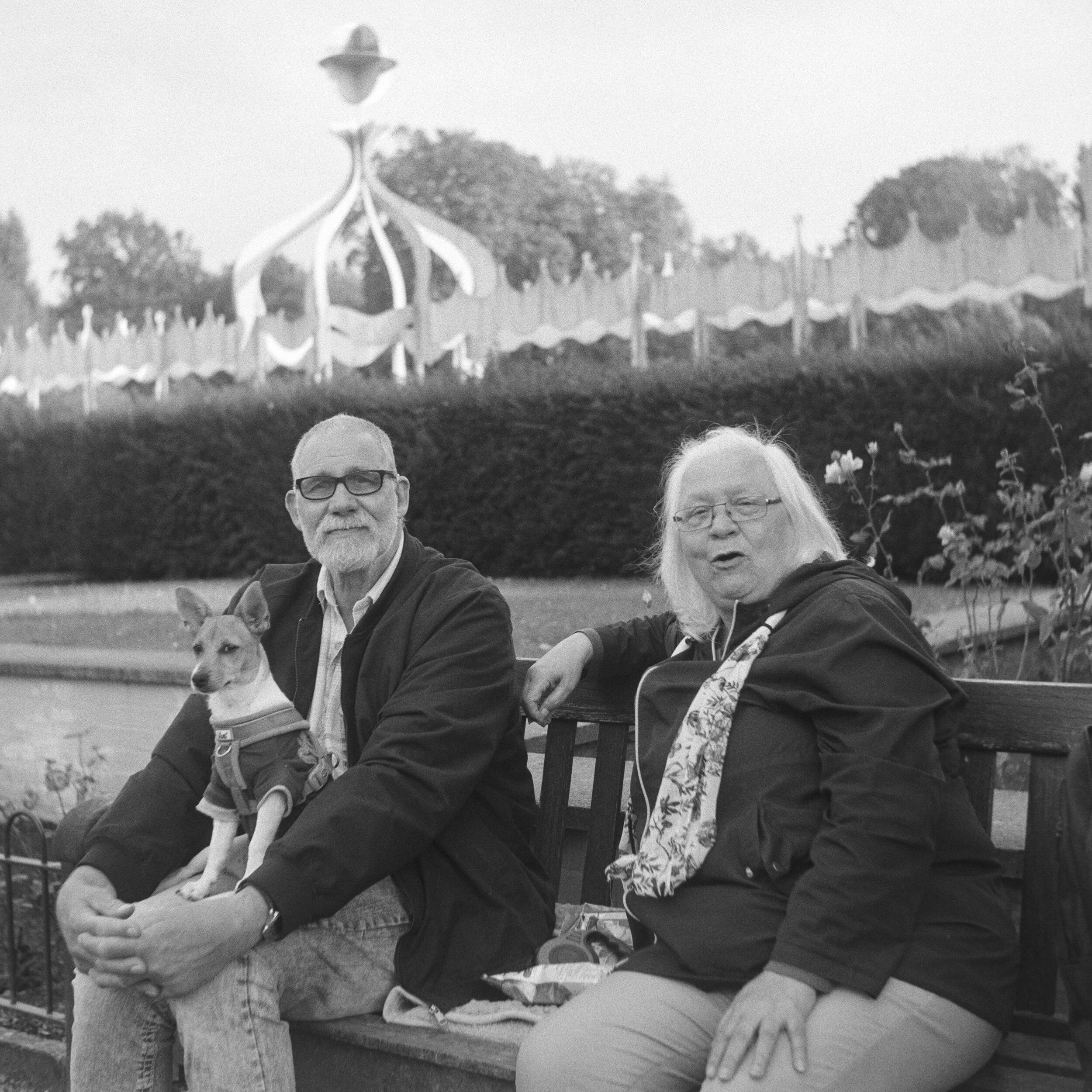 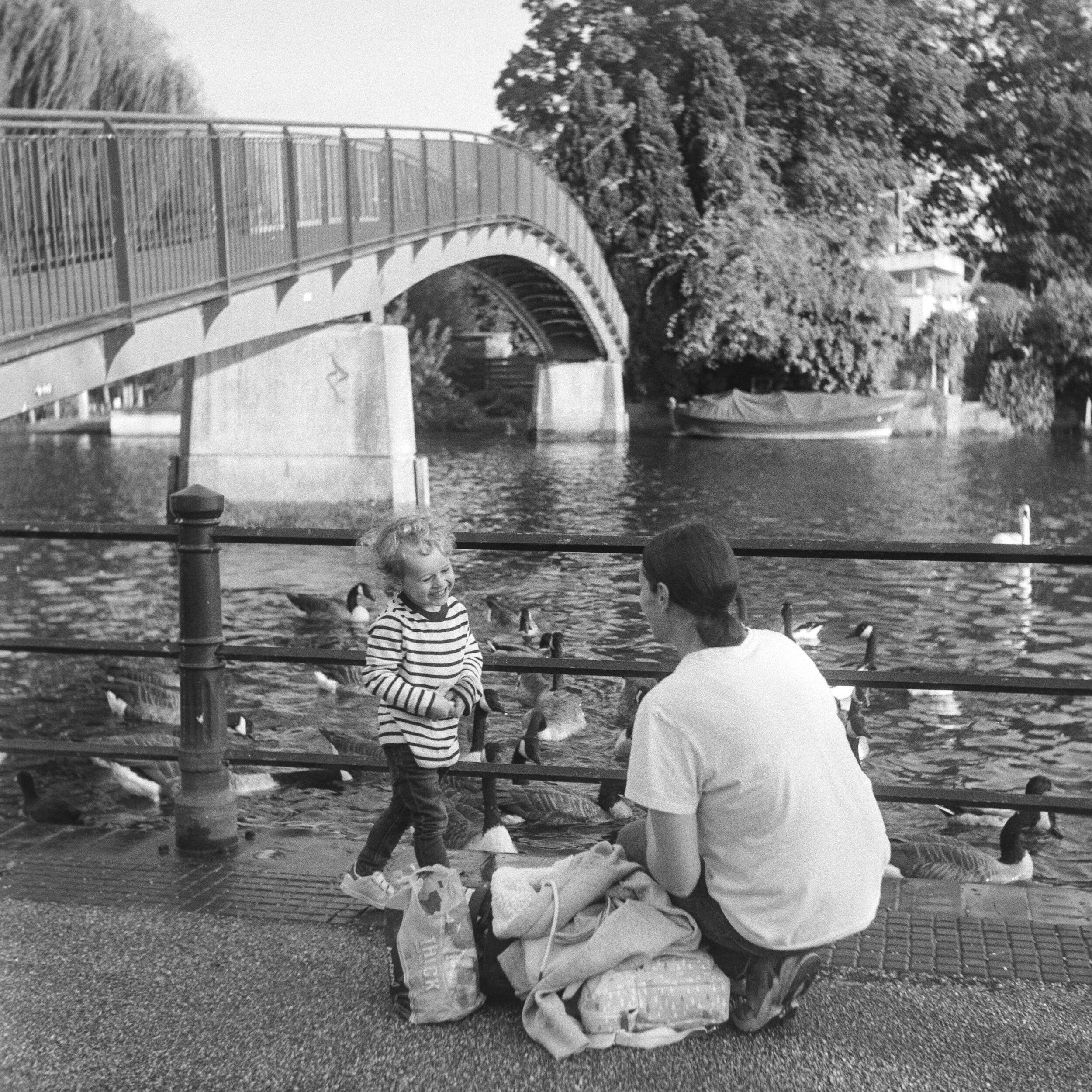 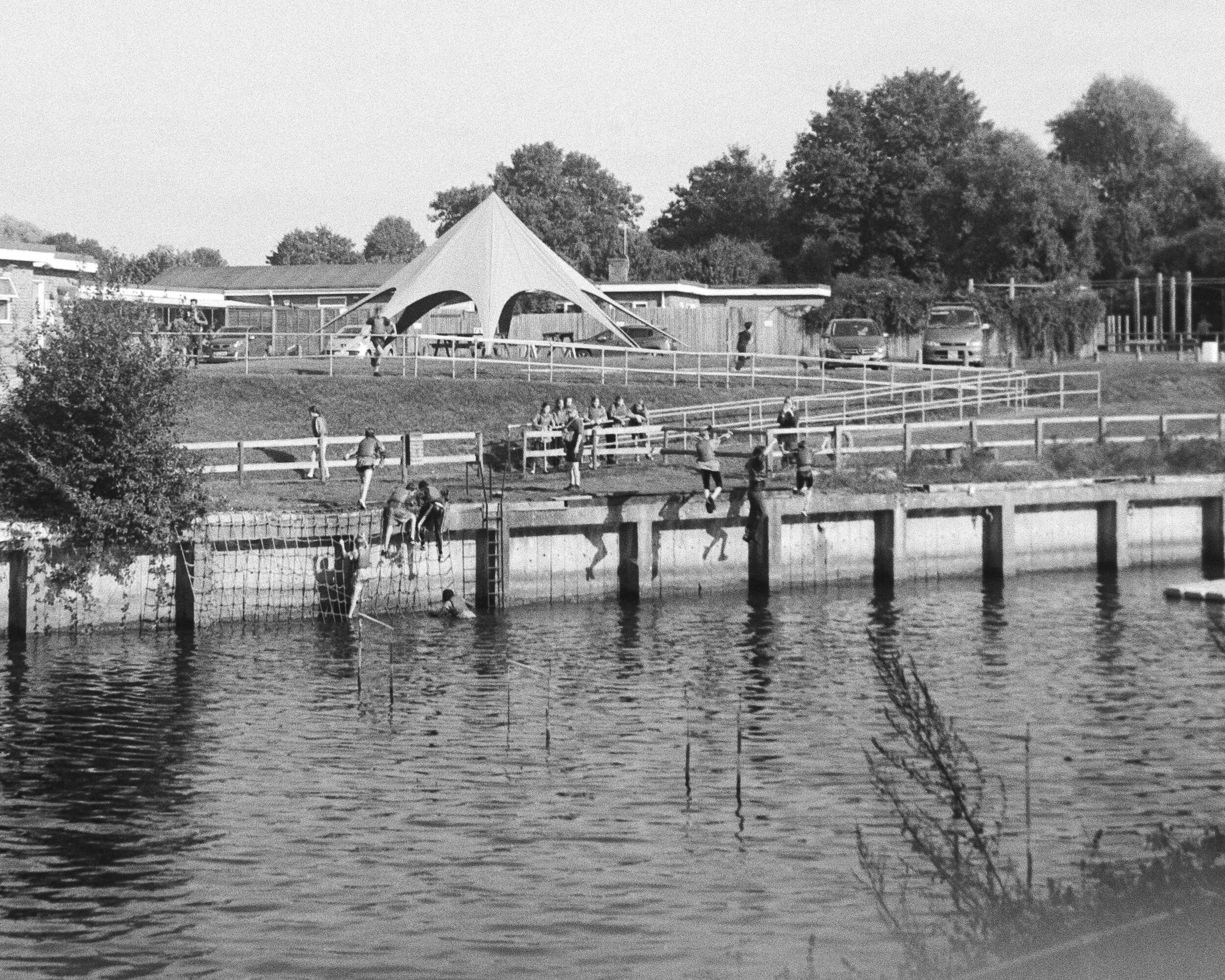 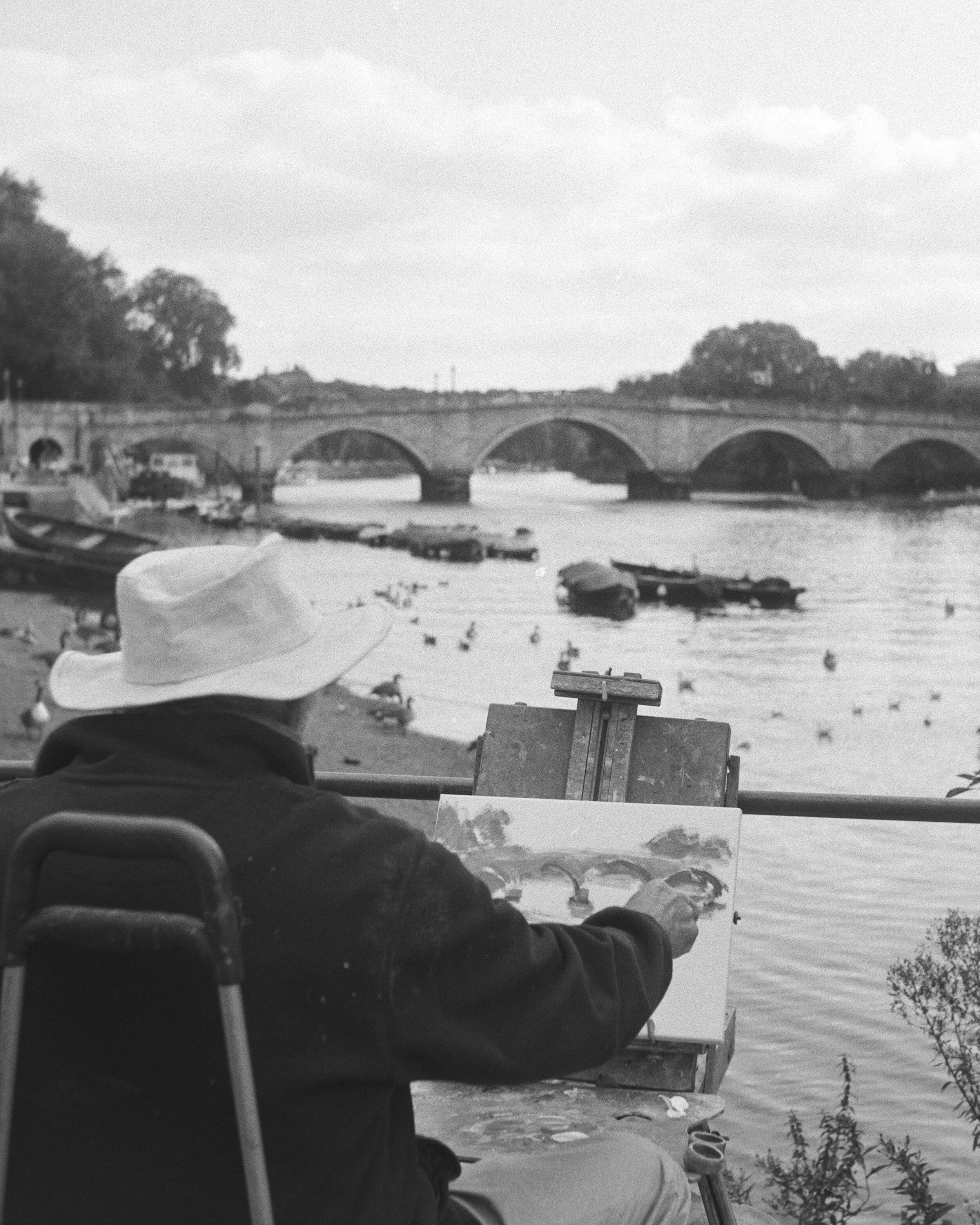 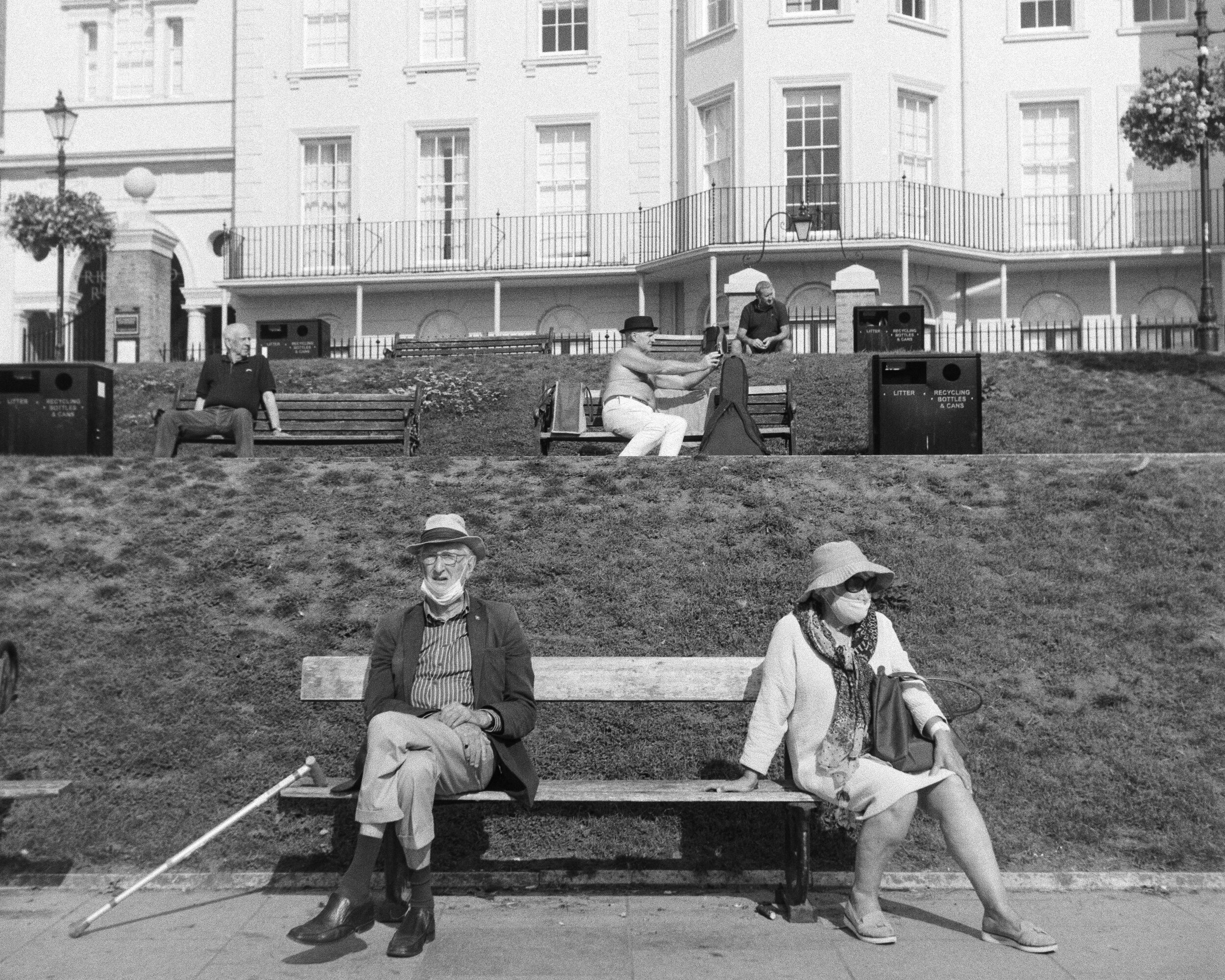 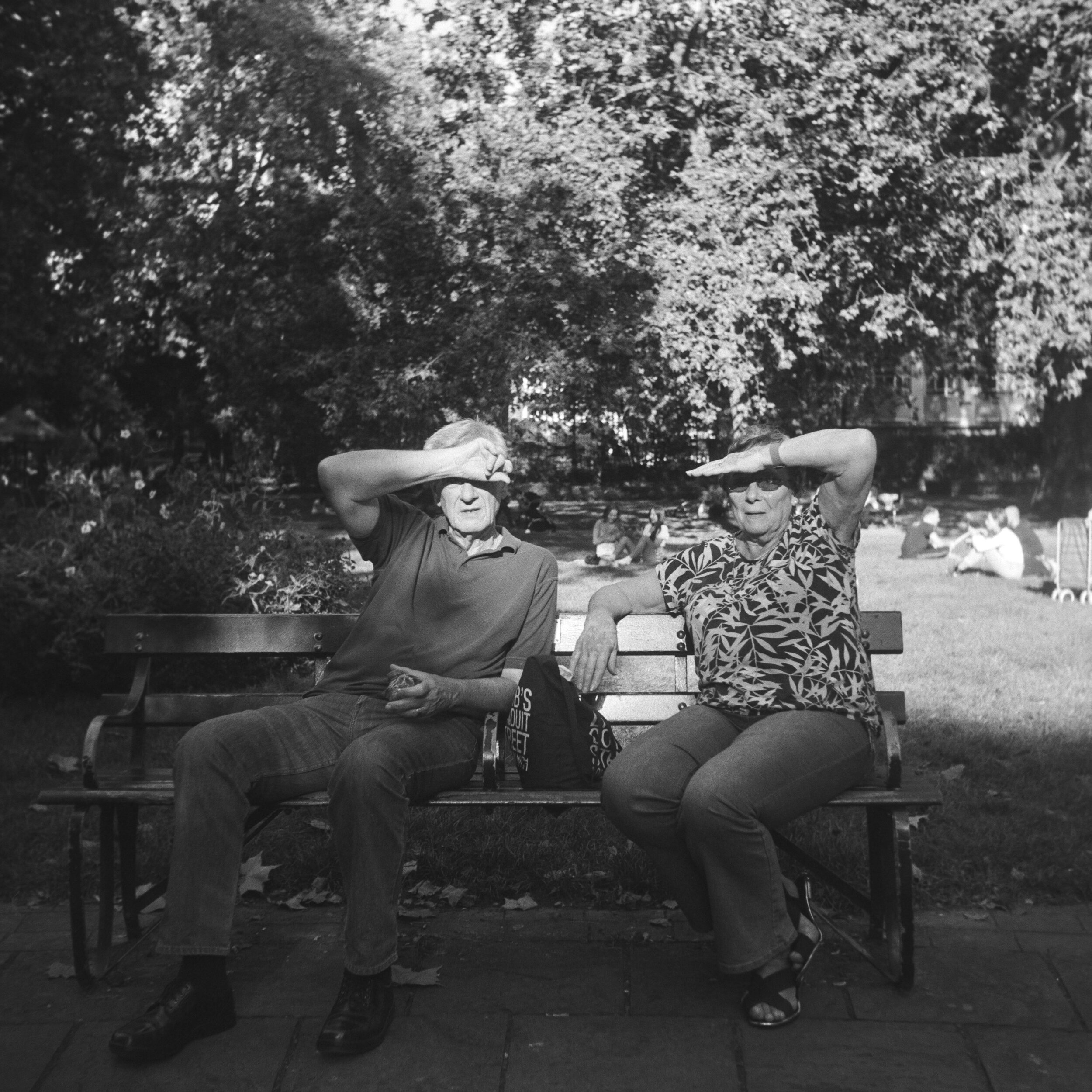 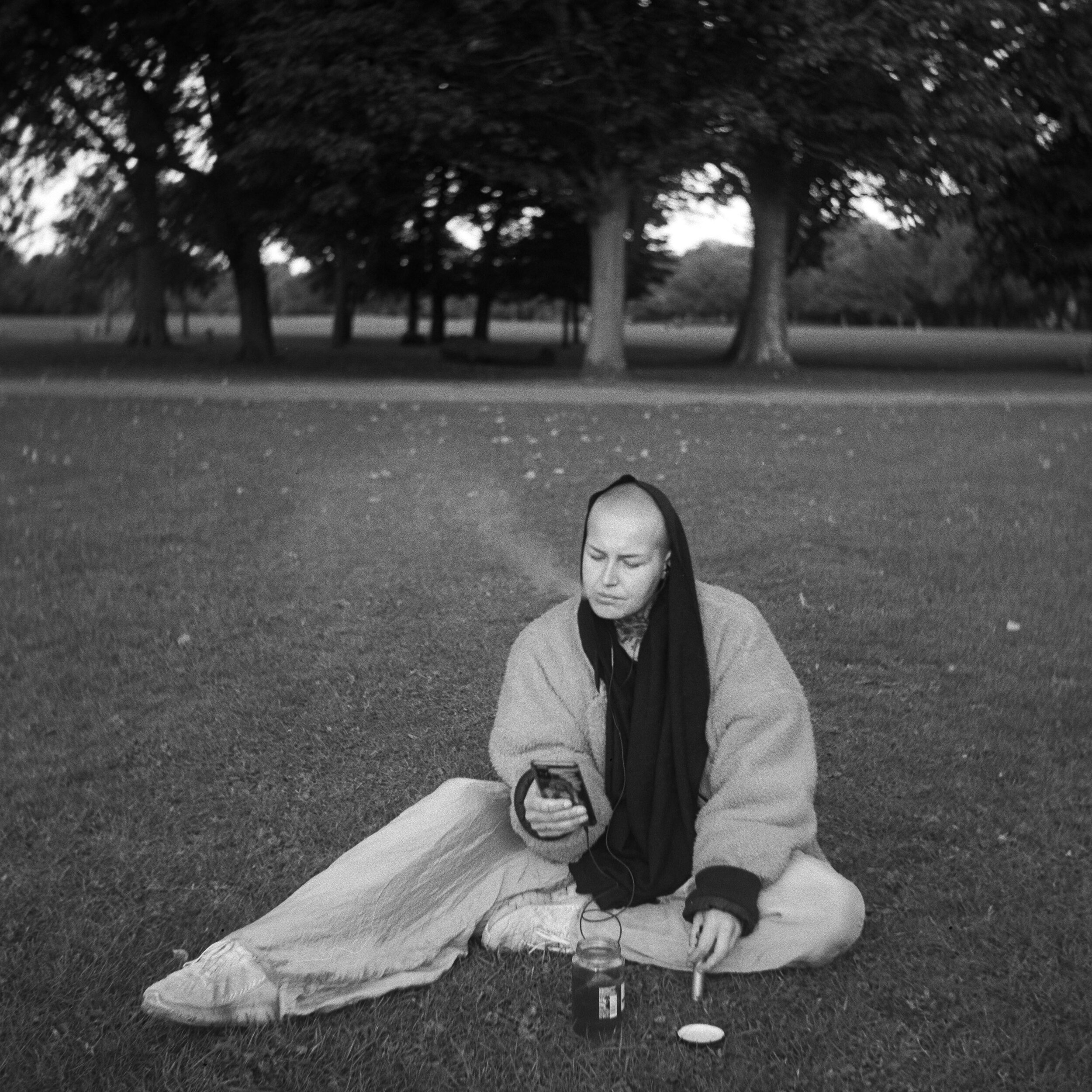 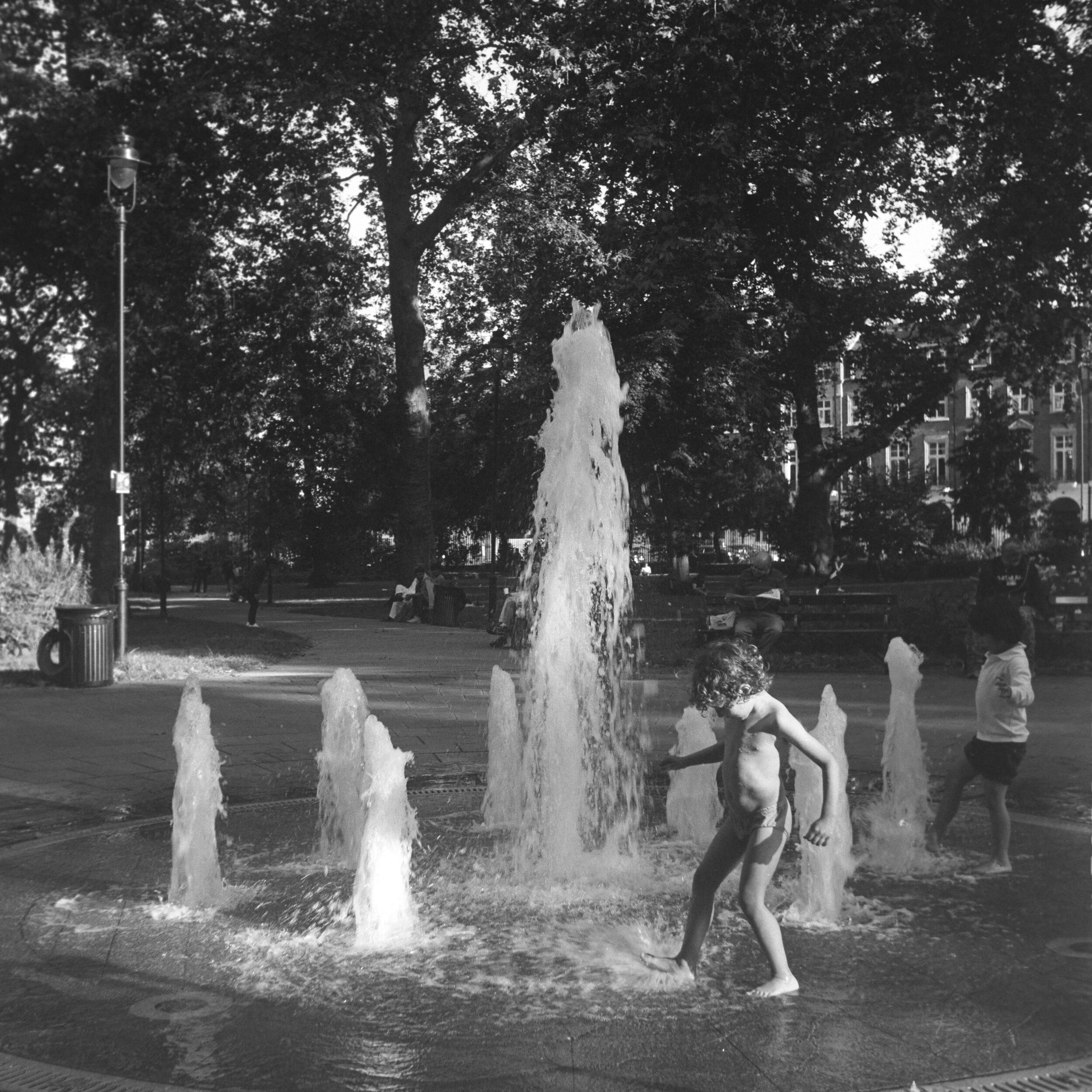