DX code is an elaborate system originally designed by Kodak, as a solution to the passage of information between film cartridges, cameras and film development machines. Such information includes film speed, film type, manufacturer, frame count etc. This article explains how it works and how to use it.

Also, Pin this article to your Film Photography/ Camera & Gear boards in Pinterest if you find it helpful!

How does DX film encoding work?

Printed on 35mm and APS film cartridges, they appear as silver and white rectangles, arranged in two rows of six, right next to the barcode. The silver rectangles conduct electricity while the black ones don’t. Cameras that read DX codes have metal contacts built in where the film cartridge is placed, to pass an electric current through the code. It can then tell, based on the locations of the current, the ISO, frame count and film type.

Developed by Kodak in 1983, the DX encoding technology goes beyond the taking of photos on a film.

The entire DX system consists of three components, the first of which has been briefly outlined in the paragraph above:

They each have slightly different functions, and are made to be read by different machines at various stages of the film process.

This part of the DX code is made for cameras to read. It tells the camera what the box speed is, the number of exposures on the roll, and the type of film (negative, slide, b/w etc).

With these bits of information, the camera is then able to perform crucial functions that enable automated shooting.

It will be able to calculate the appropriate exposure settings based on its knowledge of the film ISO, and display the frame count as the film is advanced.

This part of the DX code is made for film development machines to read. It is to be scanned by machines if developed automatically to tell the machine what the exact film stock is, so that the machine performs the right development process.

It is located between the Camera Auto Sensing code and where the film leader comes out of the cartridge.

It consists of a barcode and a six-digit number, otherwise called the ‘DX number’.

Within the six digits, the machine is able to read from it 1) which manufacturer the film is from; 2) the exact films stock; and 3) the number of frames on the film.

This last component of the DX system consists of barcodes on the edge of the film, created to be read by printers or scanners.

These barcodes become visible on negatives after development - they are printed on the edges of film strips, around where the sprocket holes are.

The barcodes contain information on frame number, manufacturer, and film type, so that the photo finisher would know to apply certain colour corrections for certain stocks.

How to read DX codes?

DX codes are printed in two rows of six, found on film cartridges. The row on the right contains information regarding film speed. The top three rectangles on the left row contains information on roll length, and the bottom two on exposure latitude. The top three rectangles on the right represent full light stops, and the bottom two represent 1/3 increments.

That said, there is no material difference whether you can read the DX code - it is designed to be ready by cameras, not you.

Though it is a fun inquiry, of course :)

Let’s begin looking at the right row, which should be of more substance for photographers. The below is a chart that assimilates what you likely will see when holding a 35mm film cartridge vertically.

Row 0, which is the top row, is always silver.

Rows 1-3 represent full-stops light increments. For example, if you compare the patterns for ISOs 400 vs 800, you’d see that the only difference lies in the addition of one grid at the top.

Rows 4-5 represent 1/3 stop light increments. For example, if you compare the patterns for ISOs 200 and 250, which is a difference of 1/3 stops, you would see that their grids remain the same in rows 1-3, and only differs in rows 4-5.

So that’s for the row on the right, which is what most cameras read.

Let’s turn to the row on the left.

The information on the left row can be divided into two bits. The top three grids represent the number of frames on the roll.

Today, you will really have to dig hard to find a roll that holds any number of frames other than 24 or 36 frames, so these two really are all that matters today.

But this chart has been developed since historic times and exist as is for legacy reasons.

And then on to the bottom two grids on the left - they signify exposure latitude.

This is literally some of the most useless things you can know about photography - I doubt if any camera actually reads this information.

So basically these two grids tell you what type of film it is. An exposure latitude of ± 1/2 corresponds to slide film, that of +3 -1 corresponds to colour negative.

Are all 35mm film DX coded?

Most films in production today are, including those from Kodak, Fujifilm, and Ilford. Professional films are usually DX coded, while consumer films sometimes are not. Some manufacturers like Fomapan have decided to scrap the DX coding to save costs. Others like Lomography have sold films in reusable cartridges that can be opened and loaded with another film stock.

For a full list of of 35mm films that are DX coded and non-DX coded, refer to the two lists at the bottom of this article.

As mentioned, you can safely assume that films from Kodak, Fujifilm and Ilford are all DX-coded.

If in question, refer to the product description and image provided by the retailer you wish to buy from.

If you have already bought a film and wonder what DX coding looks like, refer to these pictures below. 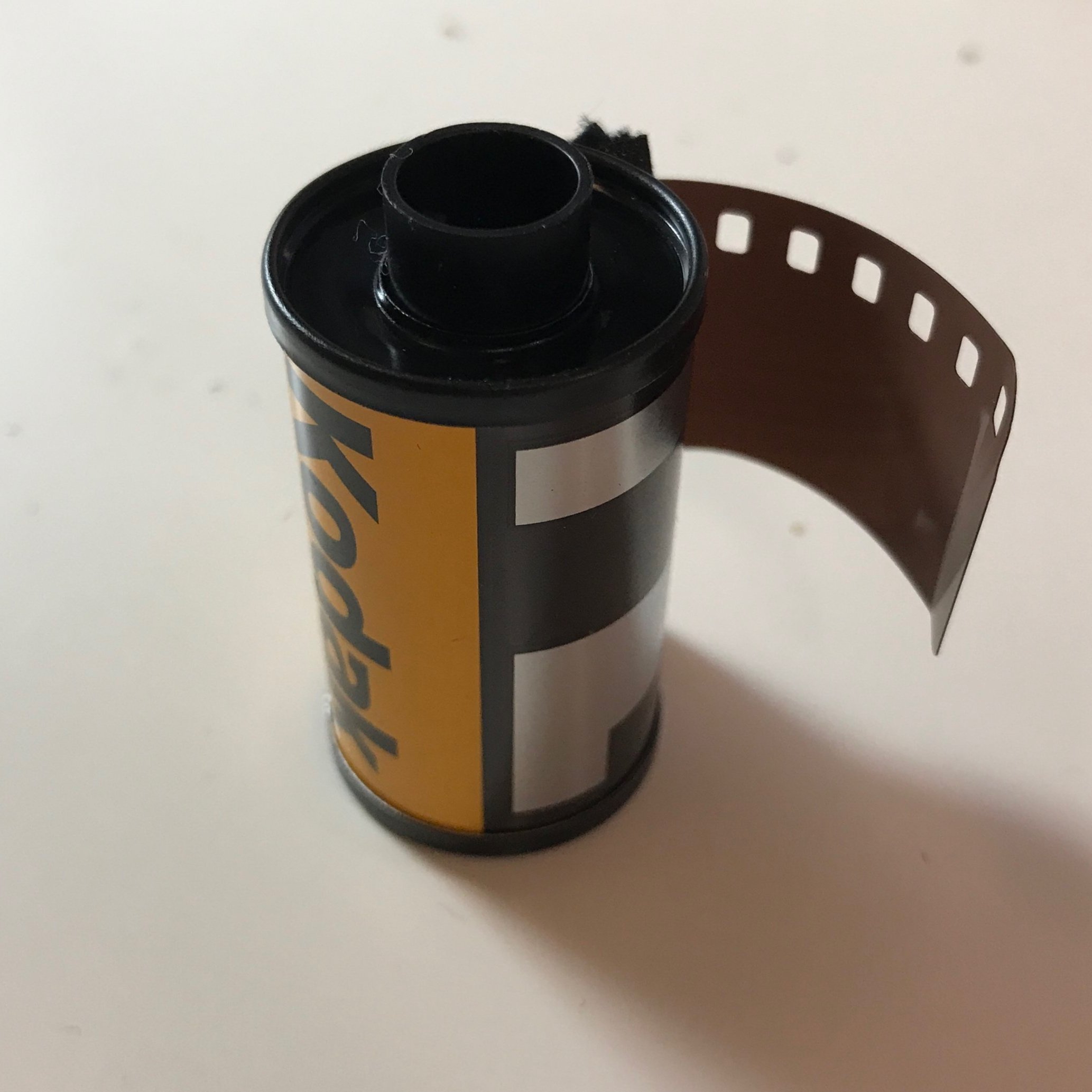 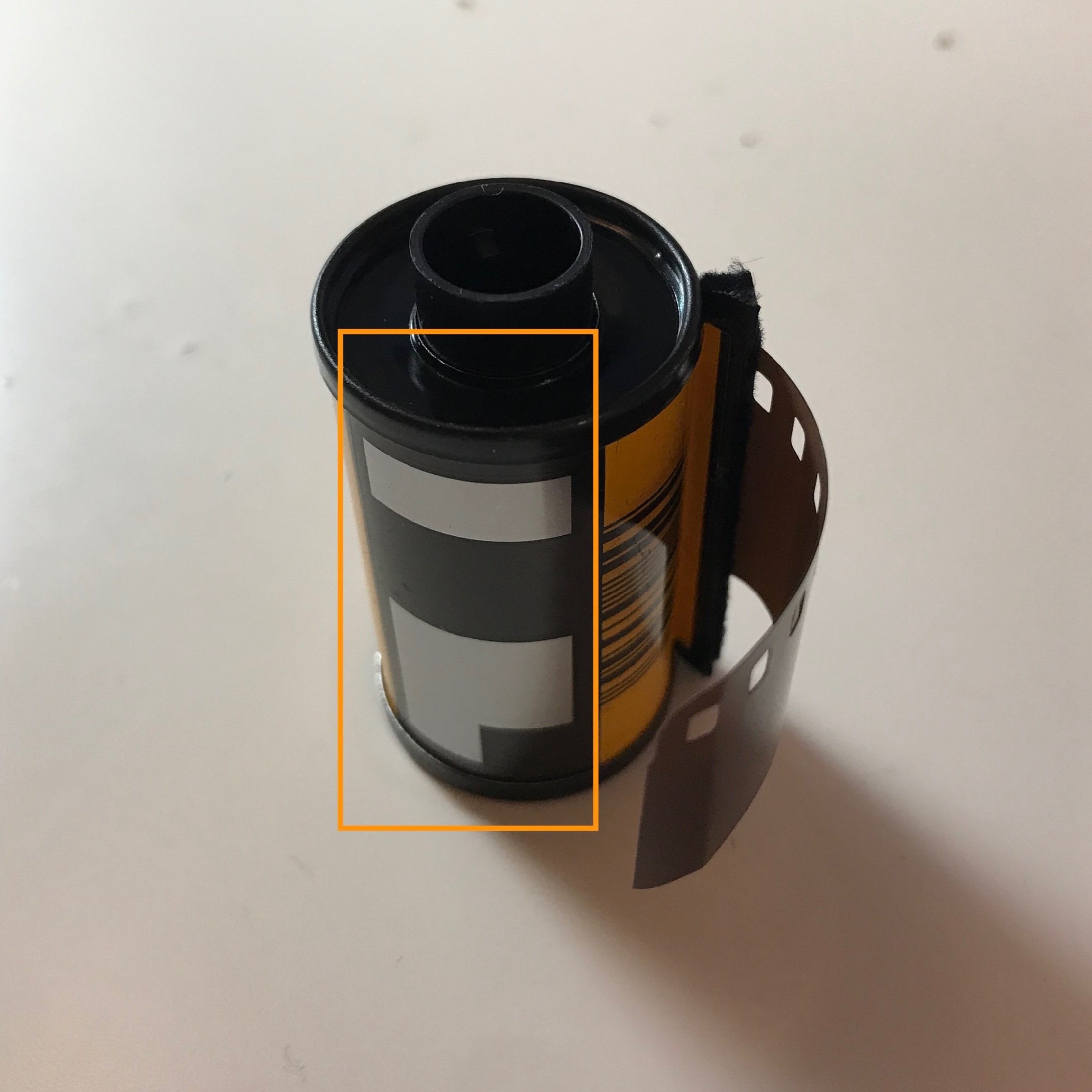 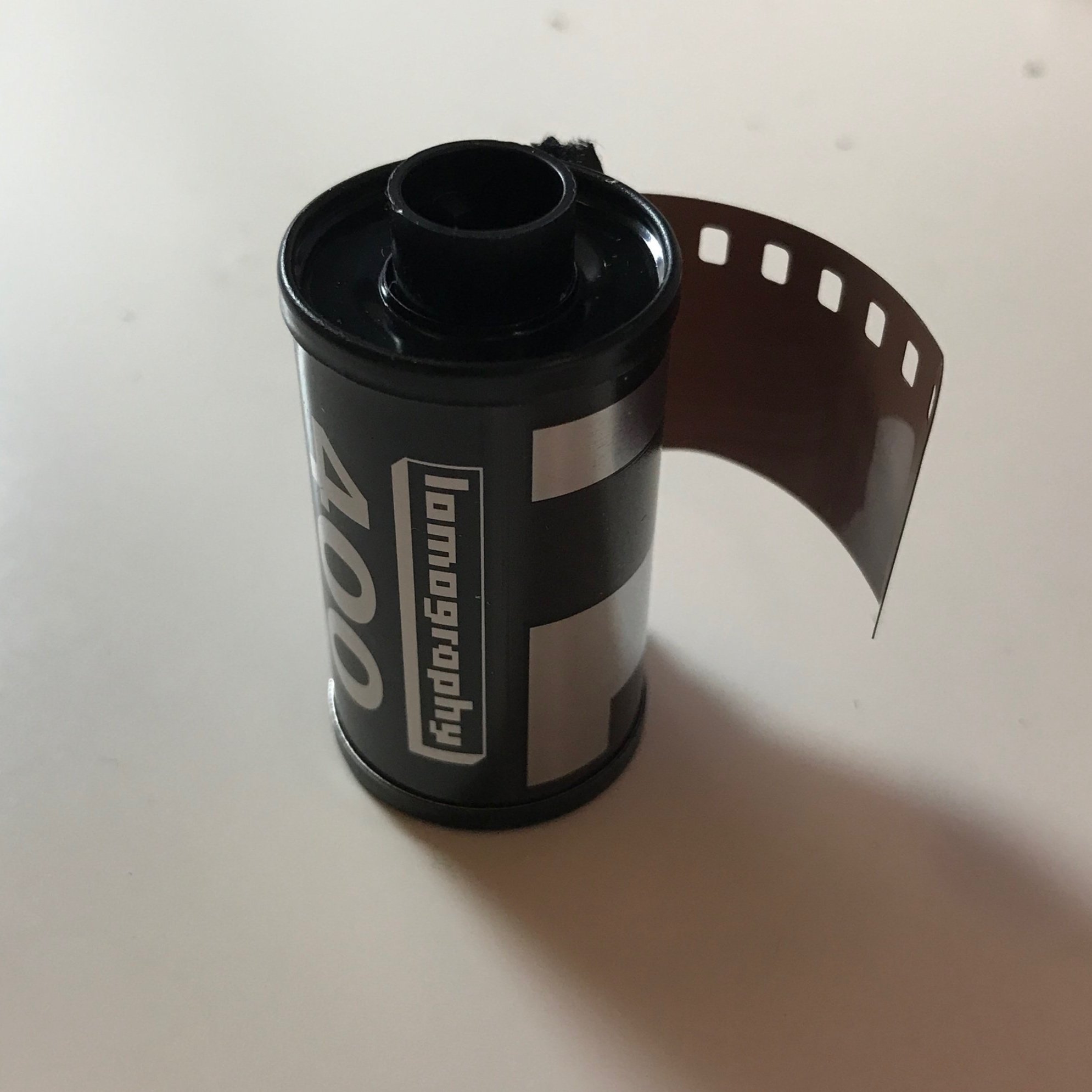 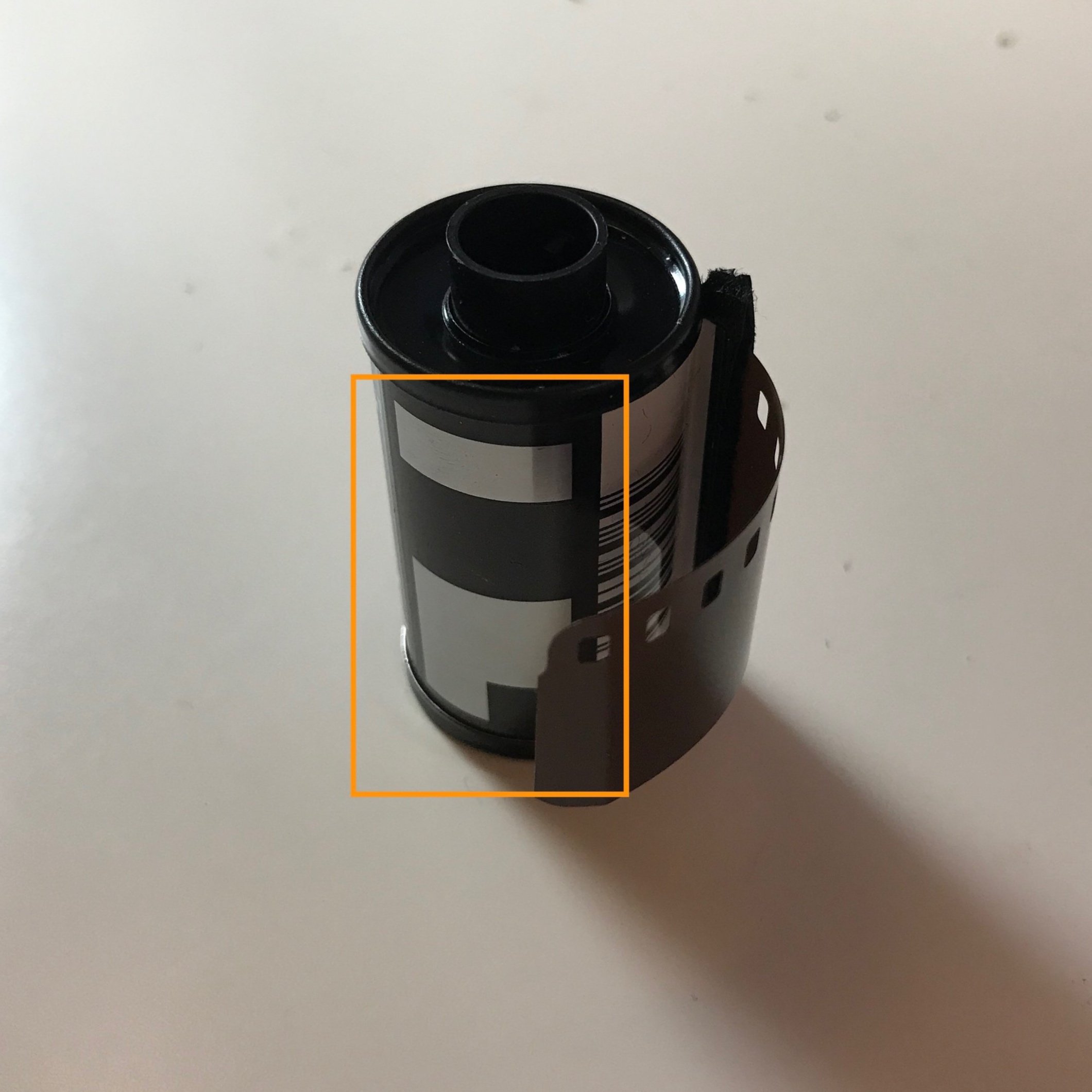 Basically just turn the cartridge clockwise and you will find the DX code, if there is one, close to where the film leader protrudes from the opening.

It is a section characterised by alternate blockings of silver and black, bracketed in orange in the images above.

How do you tell if your camera reads DX coding?

If a camera is able to shoot on full auto, or P mode, it certainly can read DX coding. DX codes feeds necessary information into the camera so that it can calculate the appropriate exposure based on the film’s ISO. If unsure, open your camera back and check whether there are metal nodes lined vertically on the left, or where you would normally put the cartridge. If they are there, the camera reads DX coding.

As explained above, the DX code on 35mm film cartridges supplies information on the film’s ISO, which only matters if you would like the camera to perform any sort of automation for you.

So if your camera supports fully automated shooting, you can be sure it reads DX codes.

But if you’d like to take the trouble to double-check for yourself, open up the camera back as follows.

Look at the dent that holds the cartridge and check if you see metal nodes lined up vertically inside the dent. In this case of the Canon EOS A2, there are 6.

For some cameras there may be less points of contact. In that case, the camera will only be able to rate the exposure to a more limited set of intervals.

For instance, some cameras only have 3 contacts - they have the three that speaks to the first three grids on the DX code, ignoring the last two grids.

As we have seen in the section above, this means that the camera will only be able to read values coinciding with full-stop increments, not the 1/3 intervals.

Can you use a DX coded film with a camera that doesn’t read DX coding?

Yes. A film functions the same whether or not the camera can read DX codes. If the camera doesn’t read it, you simply manually rate the film. Apart from this step, you load and shoot the film as usual. This is only important if you need the camera to automate exposure settings. Otherwise, you set your own ISO anyway and the DX code does not matter.

As demonstrated above, the camera reads the DX coding via metallic nodes present in the dent where the film cartridges would sit when properly loaded.

If your camera doesn’t read DX codes, it means that it doesn’t have these nodes, and that whatever film you put in, it will not be able to read the messages encoded on the cartridges.

It doesn’t know what to do with the exposure, so you tell it what to do. Honestly, even on cameras that can read DX codes, I still override the native ISO reading and rate it 1-2 stops lower depending on the film.

The ISO adjustments vary from camera to camera so refer to the user manual if in doubt.

Generally, cameras would come with buttons in charge of the ISO rating and you can see the adjustment on the electronic display screen if there is one.

This is likely the case if you are shooting on a SLR - refer to the beginning of this video to briefly see how I rated the ISO for my film.

Whereas on my Olympus XA, which is a compact film camera, there is a lever below the lens that allows you to adjust the rated ISO.

I have shot loads of rolls in it no problem. The many vids on my Youtube Channel is testimony to this.

Same goes to other cameras that require manual ISO input, or are even completely manual - don’t even worry about your film being DX coded.

That just means supplying extra information to a camera that can’t read it. Apart from that, nothing happens.

All Kodak, Fujifilm, Ilford, Kentmere and Cinestill films are DX-coded. Some Rollei and Lomography films are DX coded. Fomapan and Adox films produced today are not DX-coded.

Because some brands used to produce DX-coded cartridges, like Fomapan, and only stopped putting DX codes in the past 5 years for cost reduction reasons, you may still find DX-coded Fomapan canisters in the market today, just not when you buy them fresh.

There can also be discrepancies from country to country - let me know in the comments below!

This list below contains films that are still in production today and can be bought fresh, in alphabetical order. 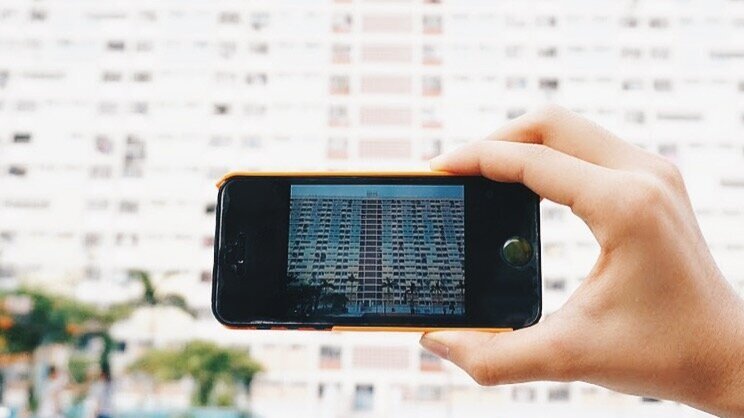 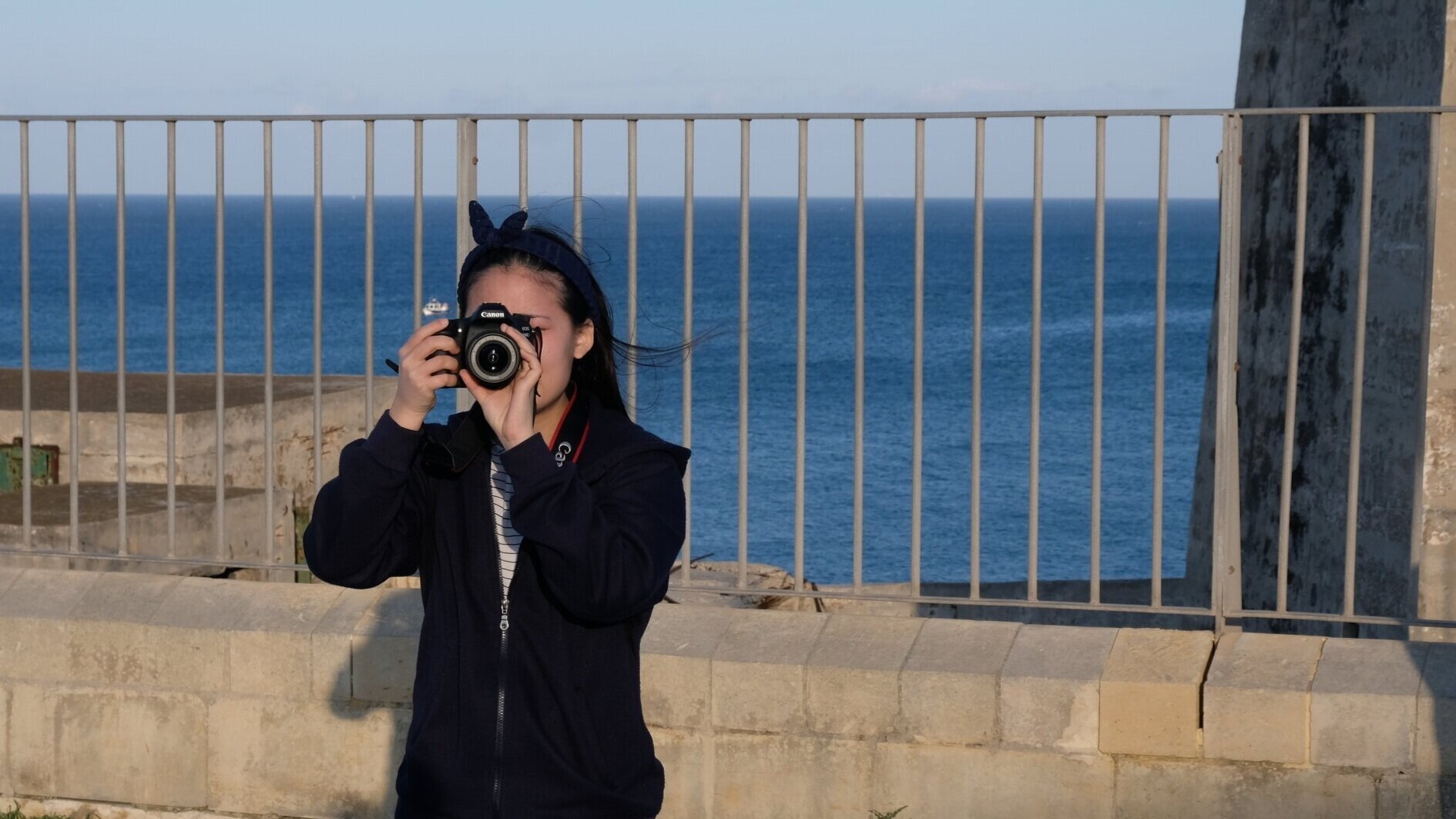 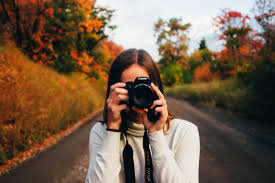 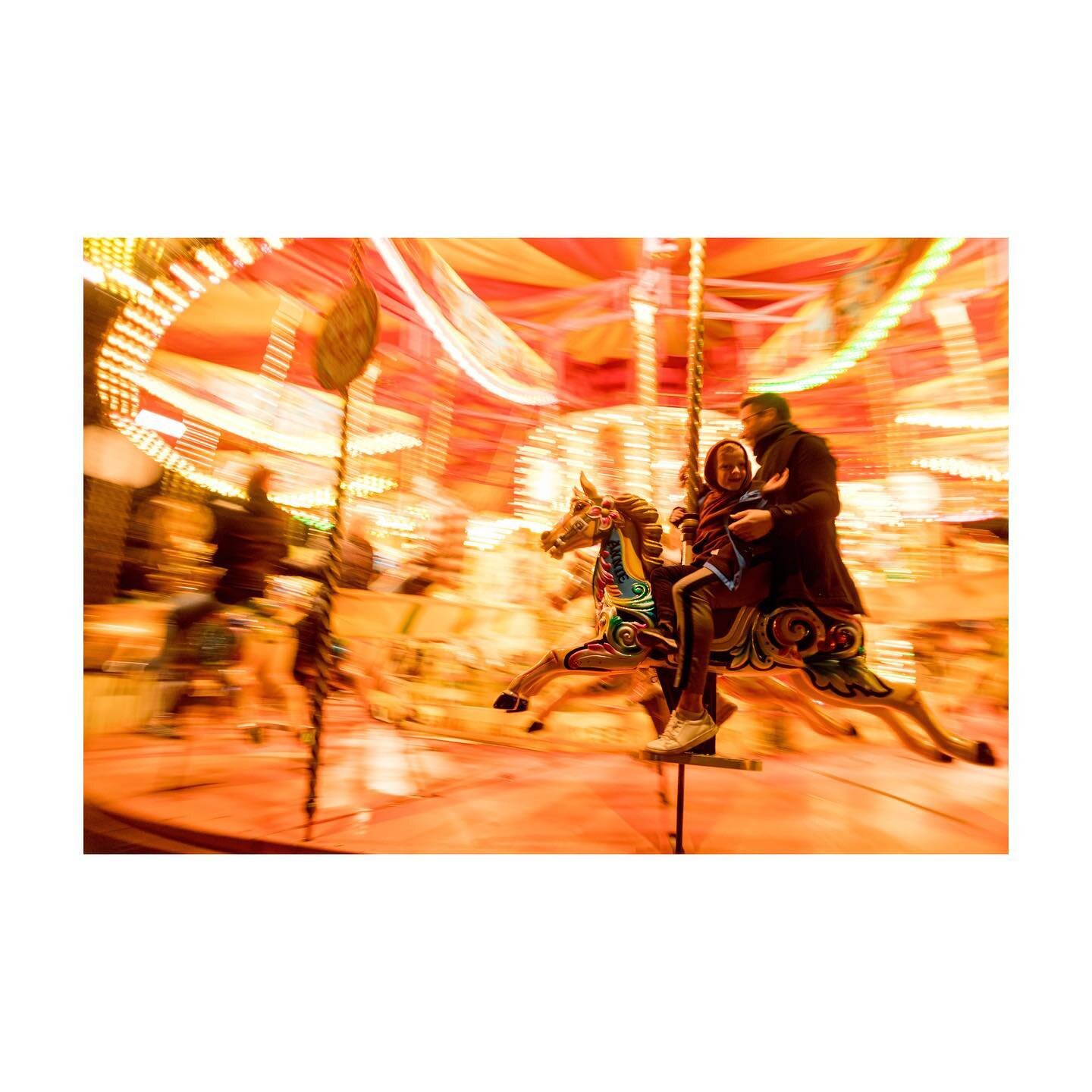 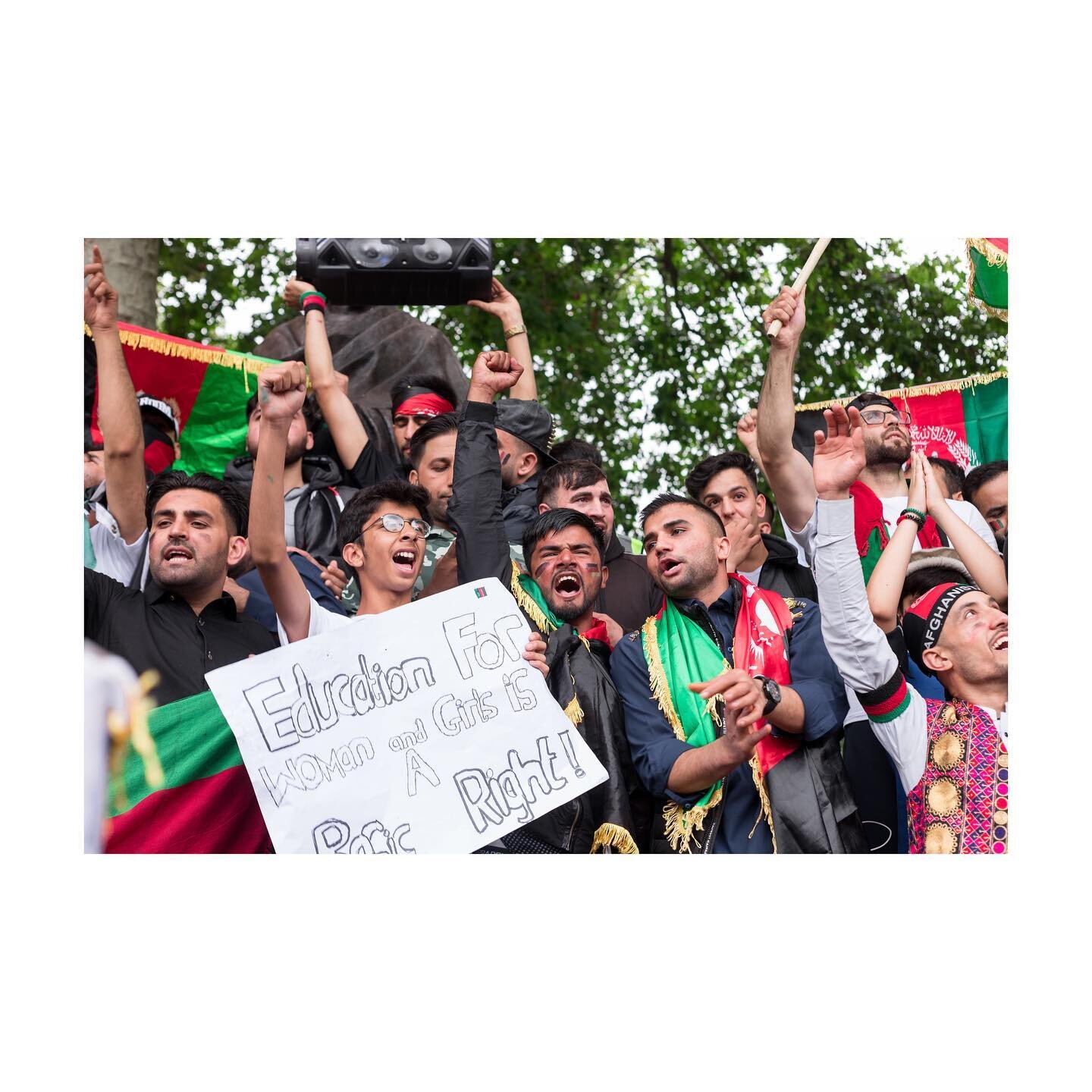 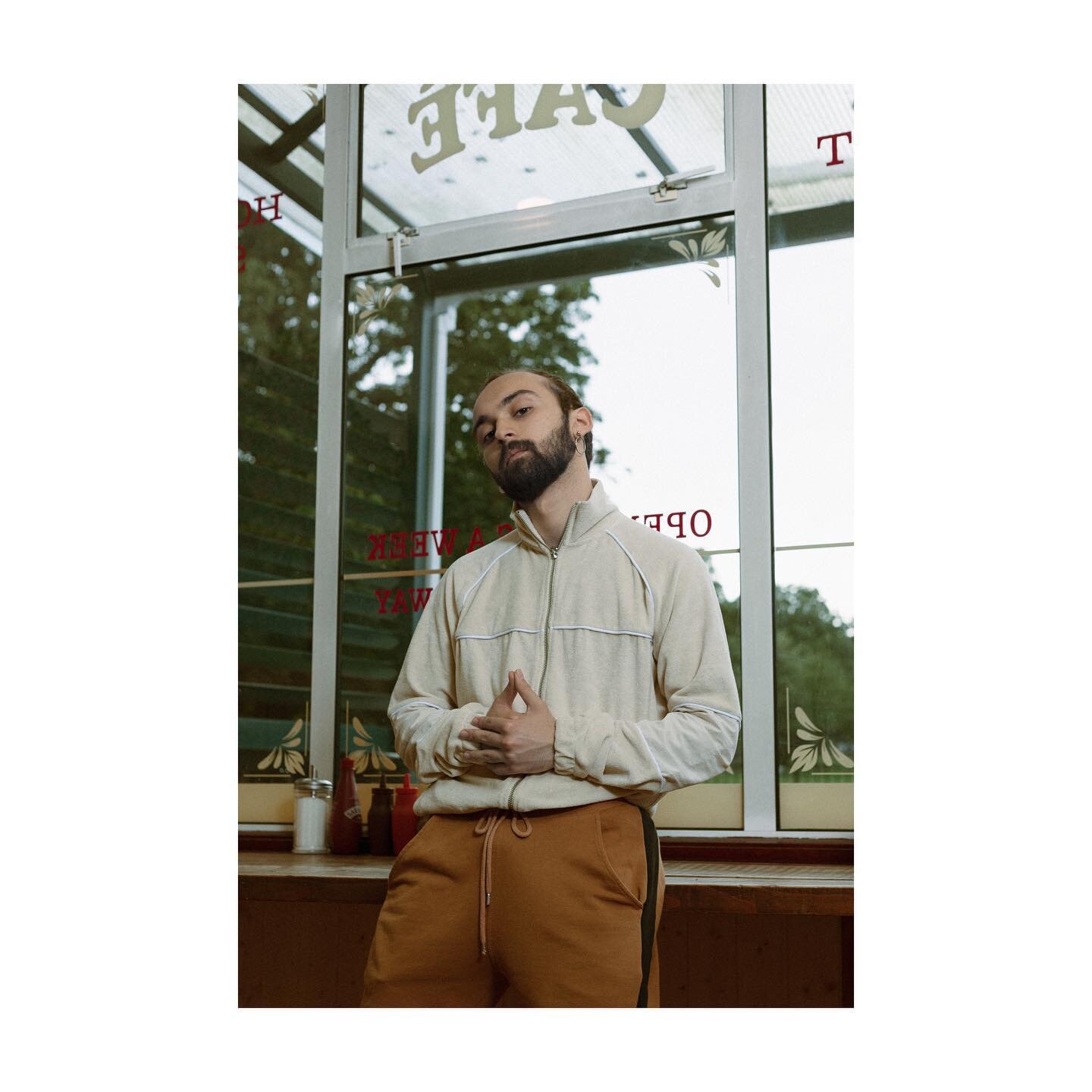 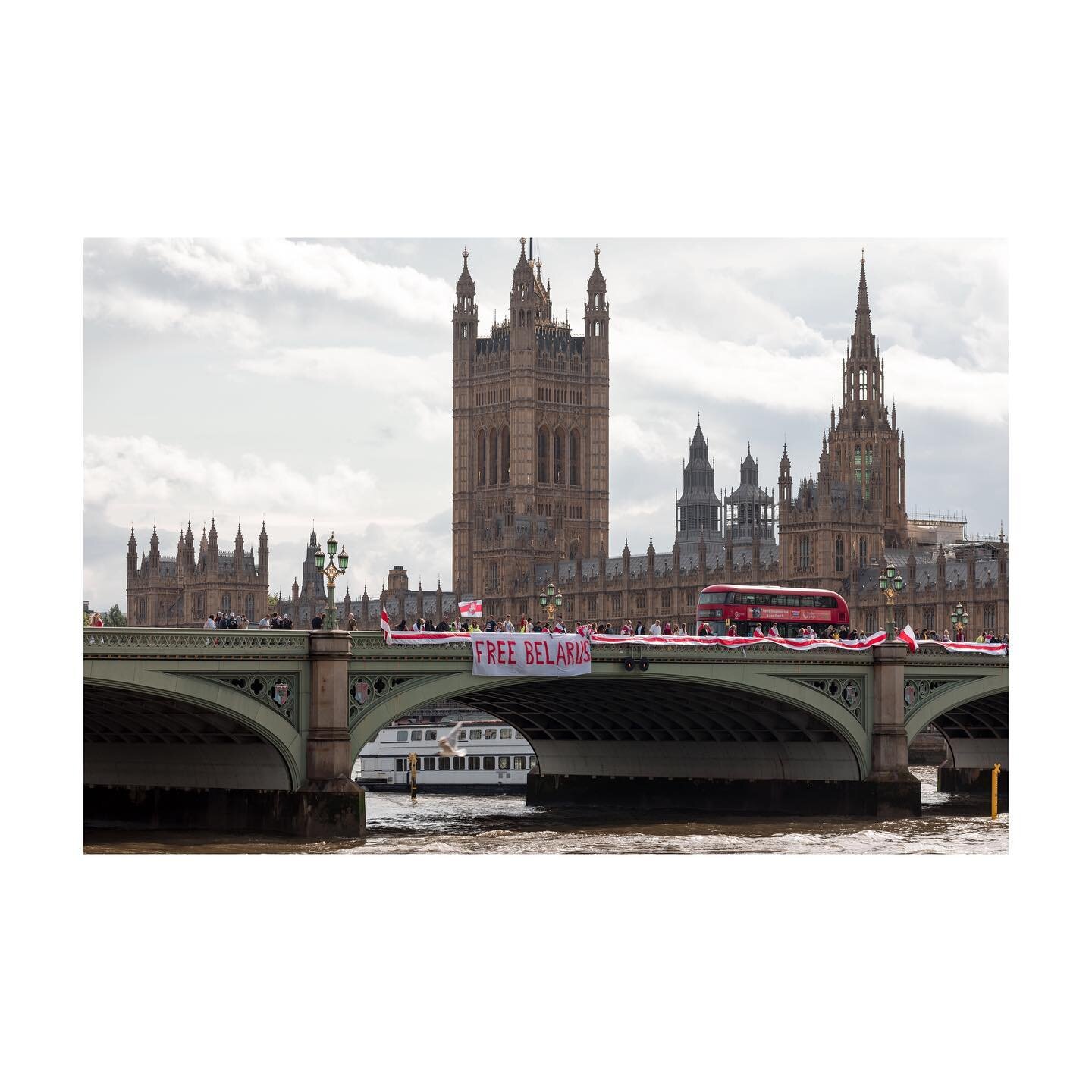 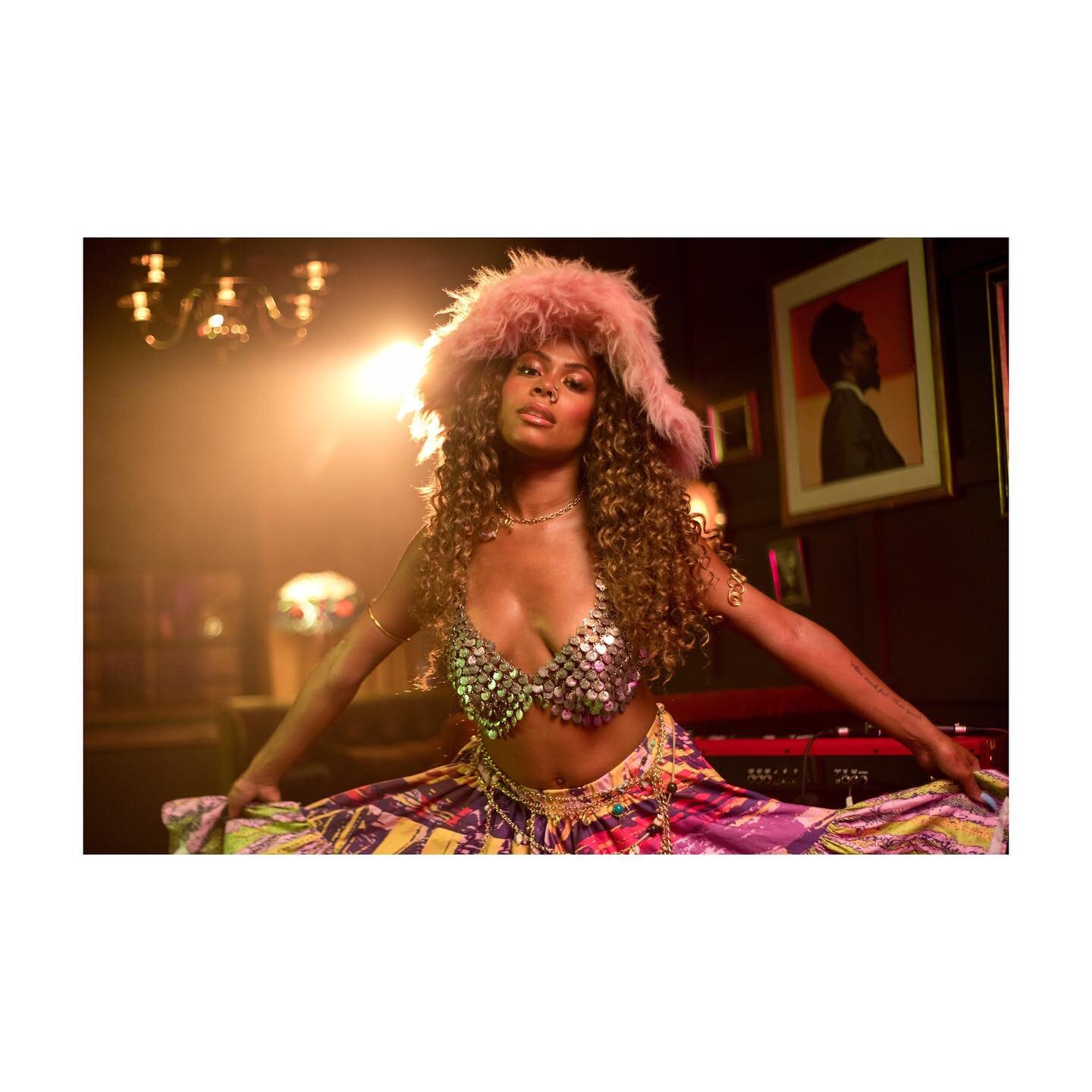 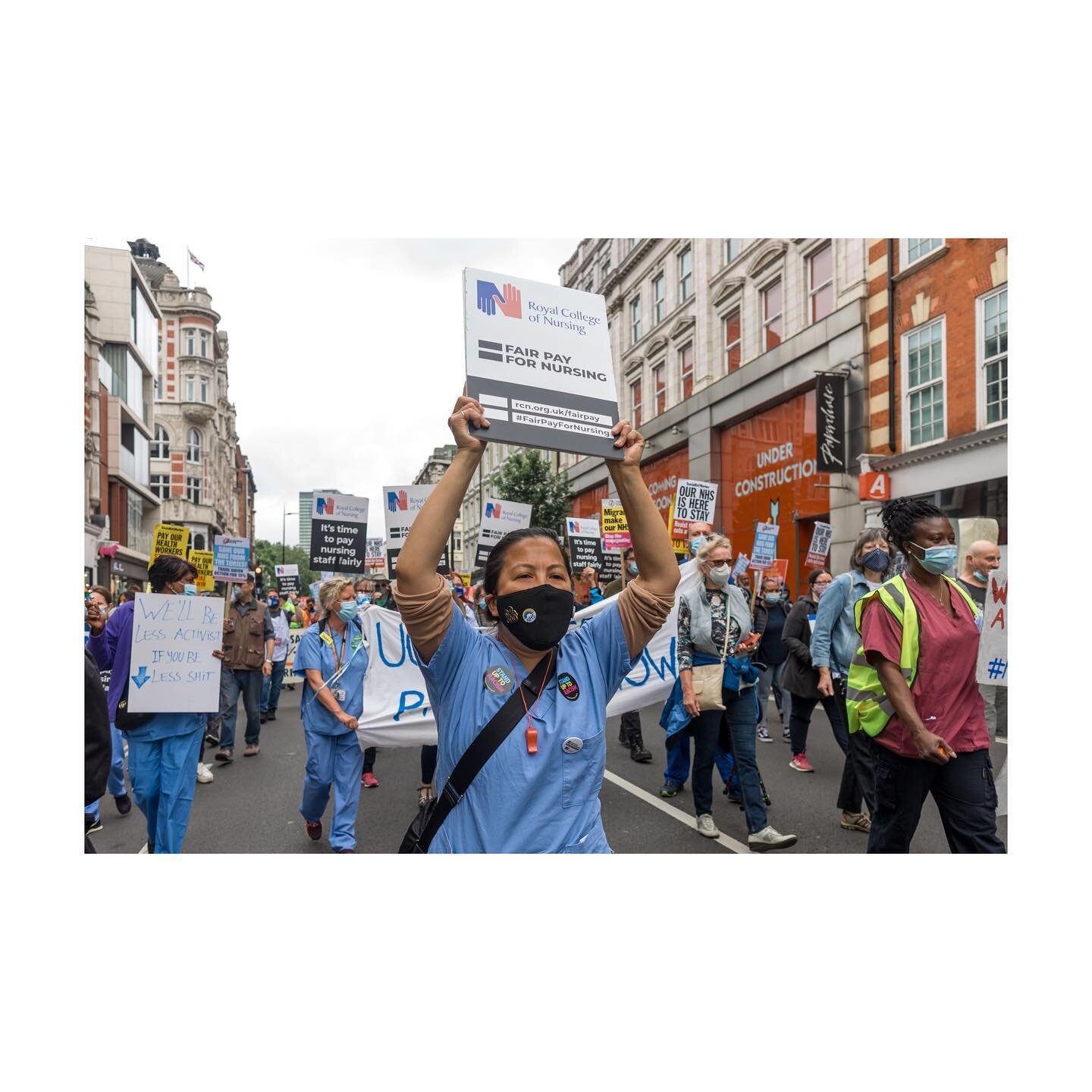 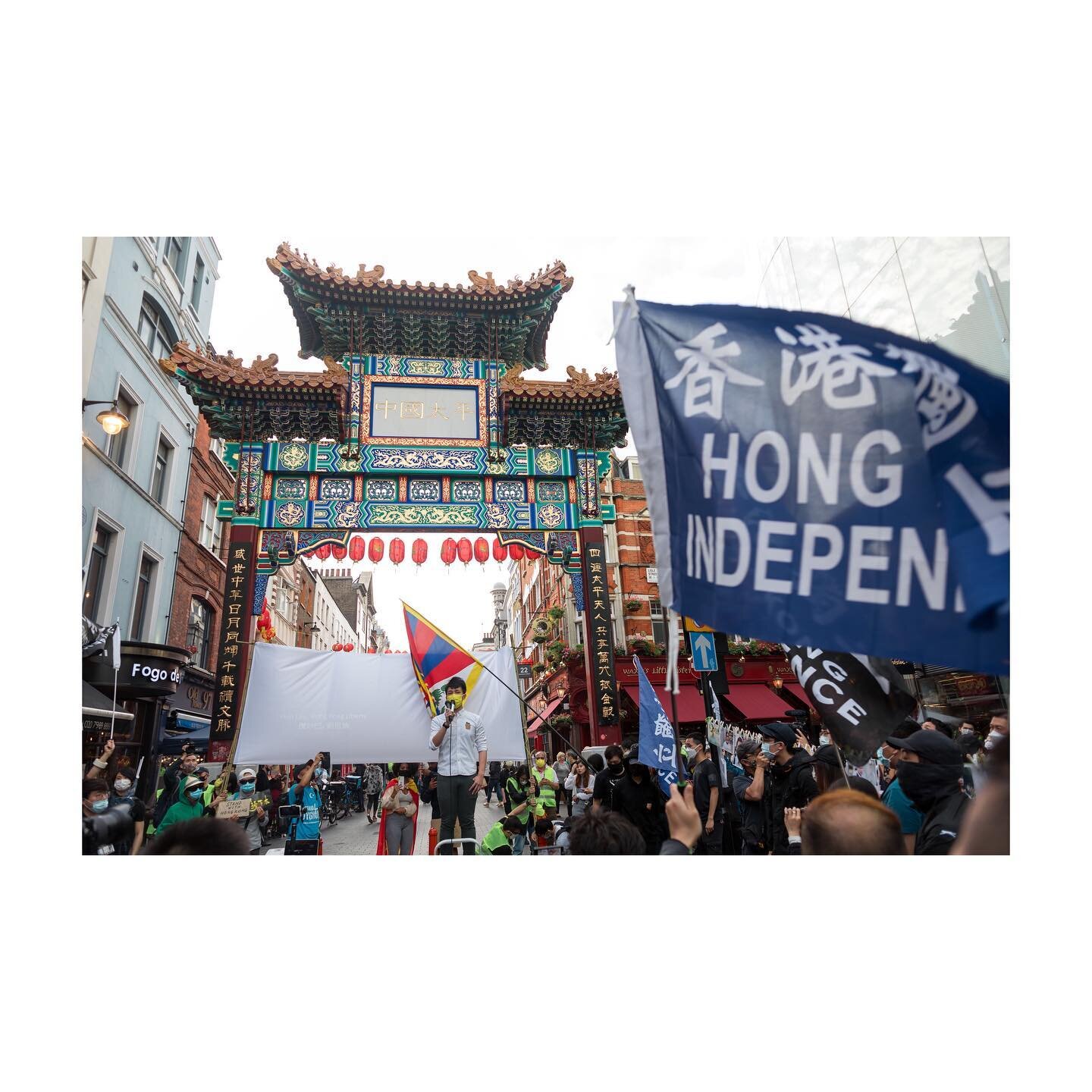 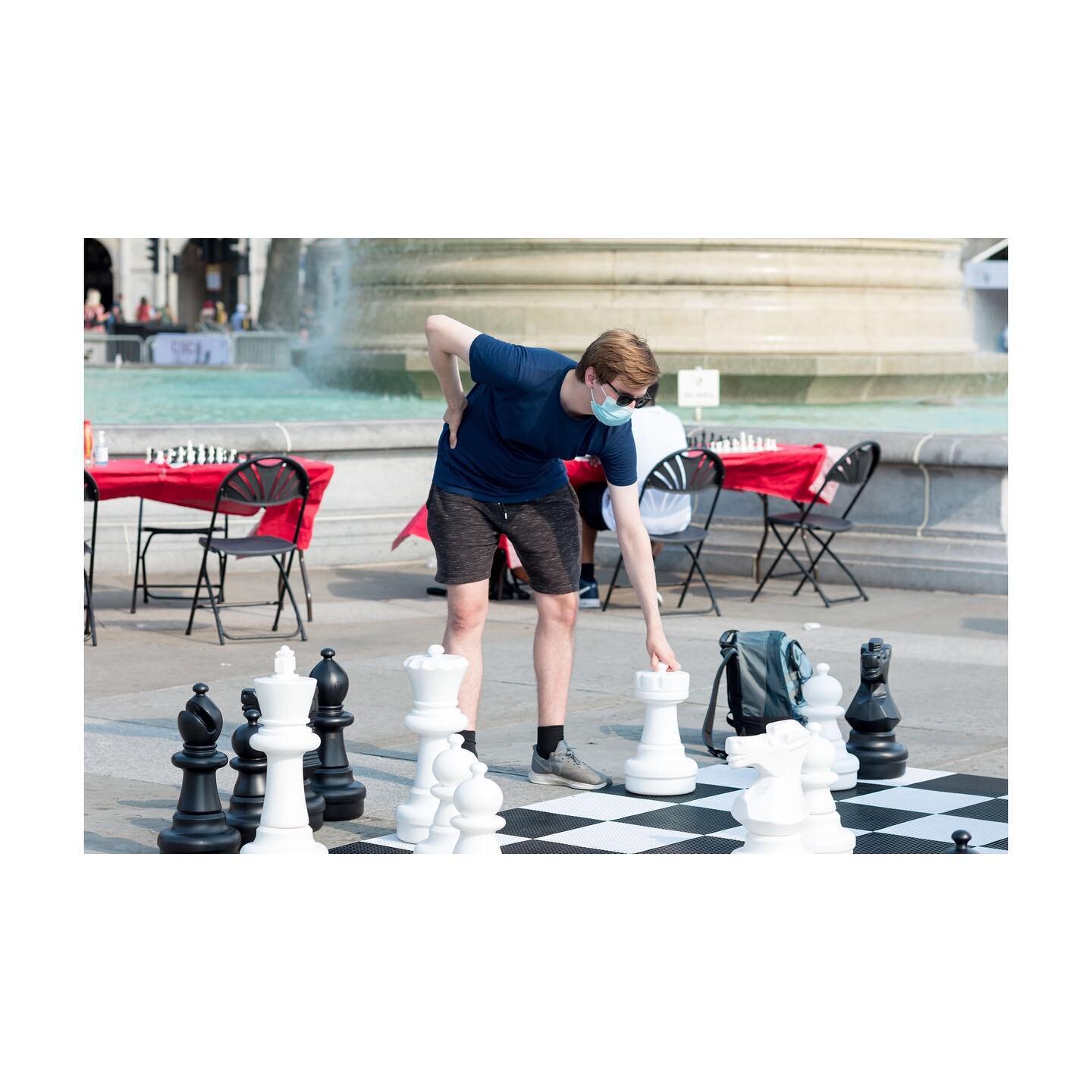 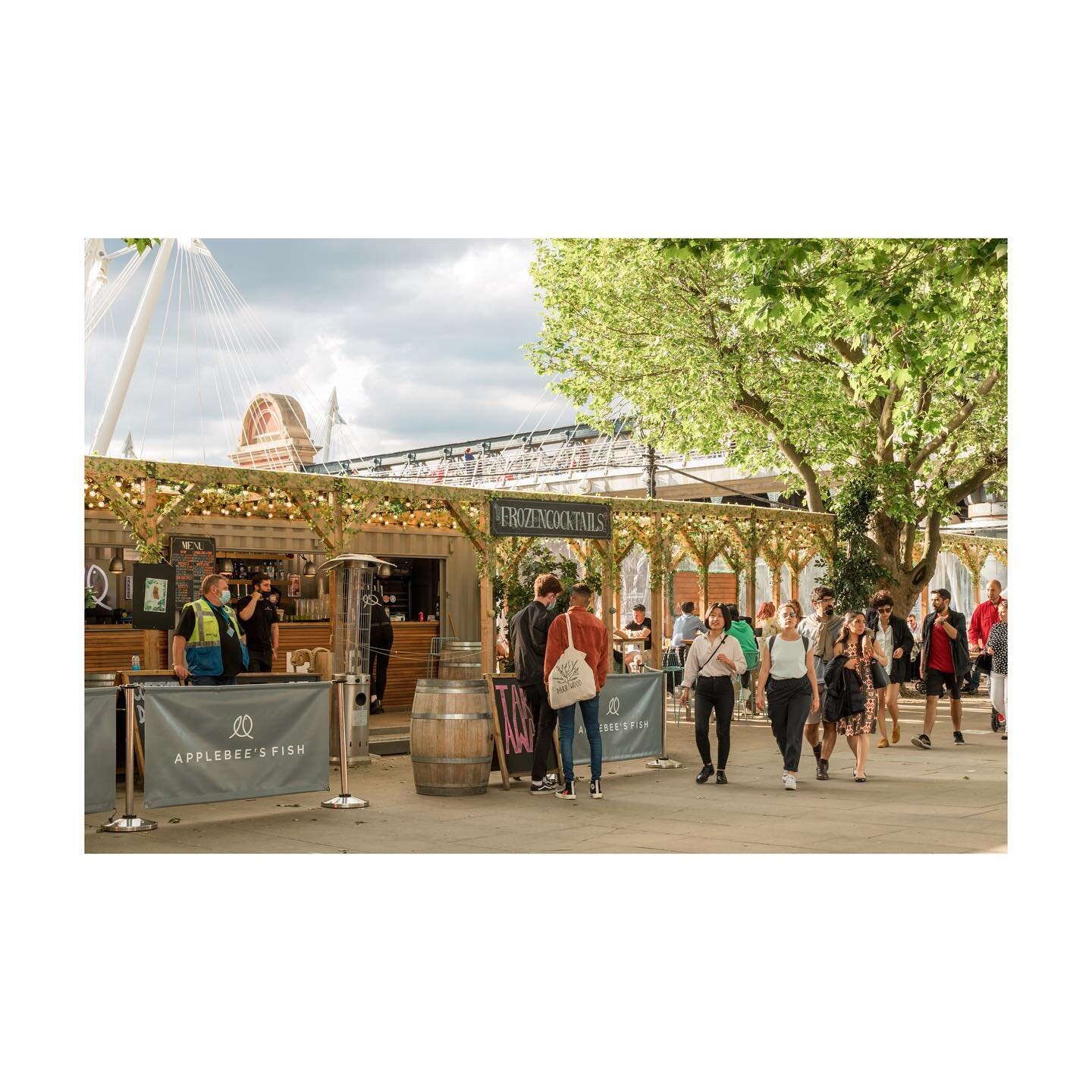 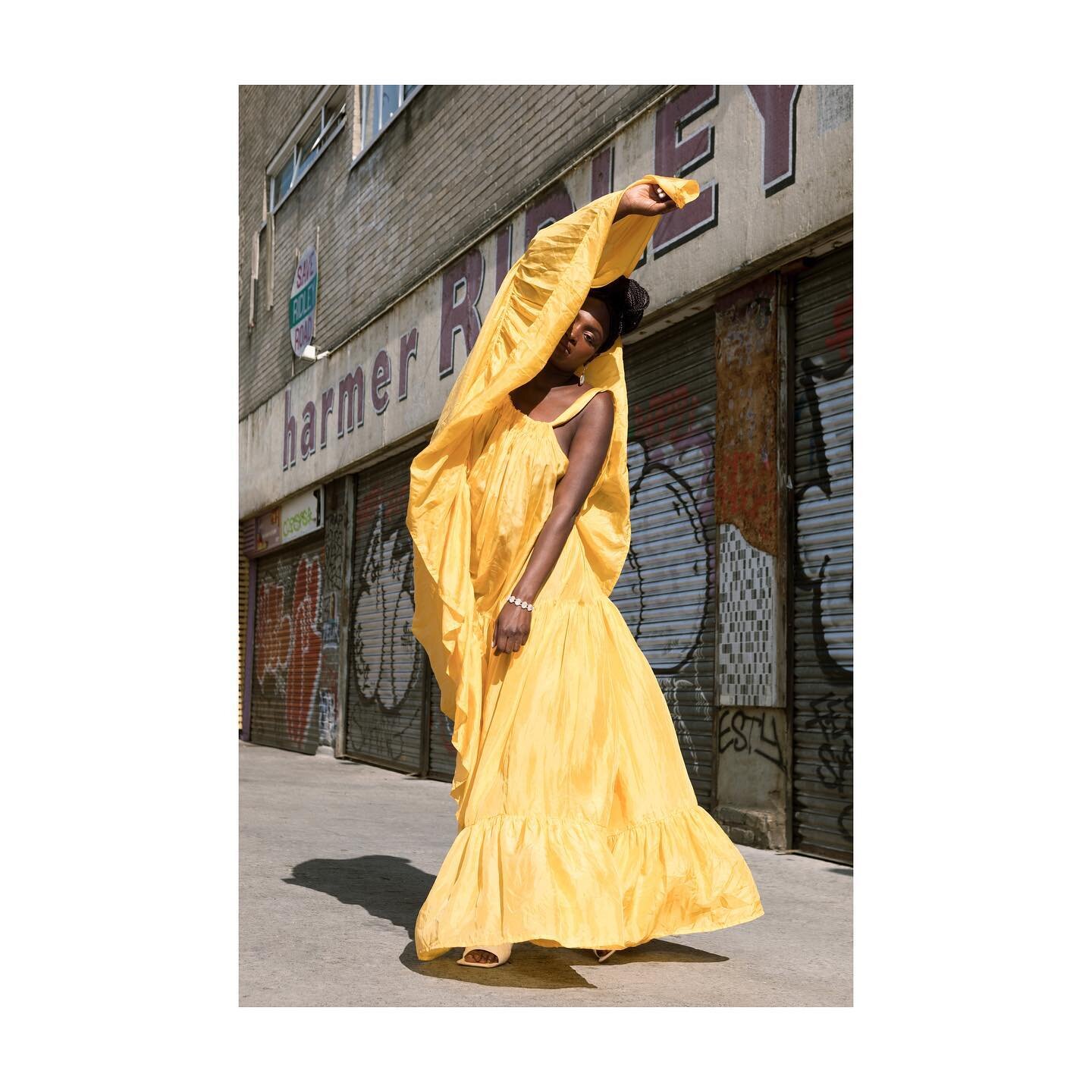